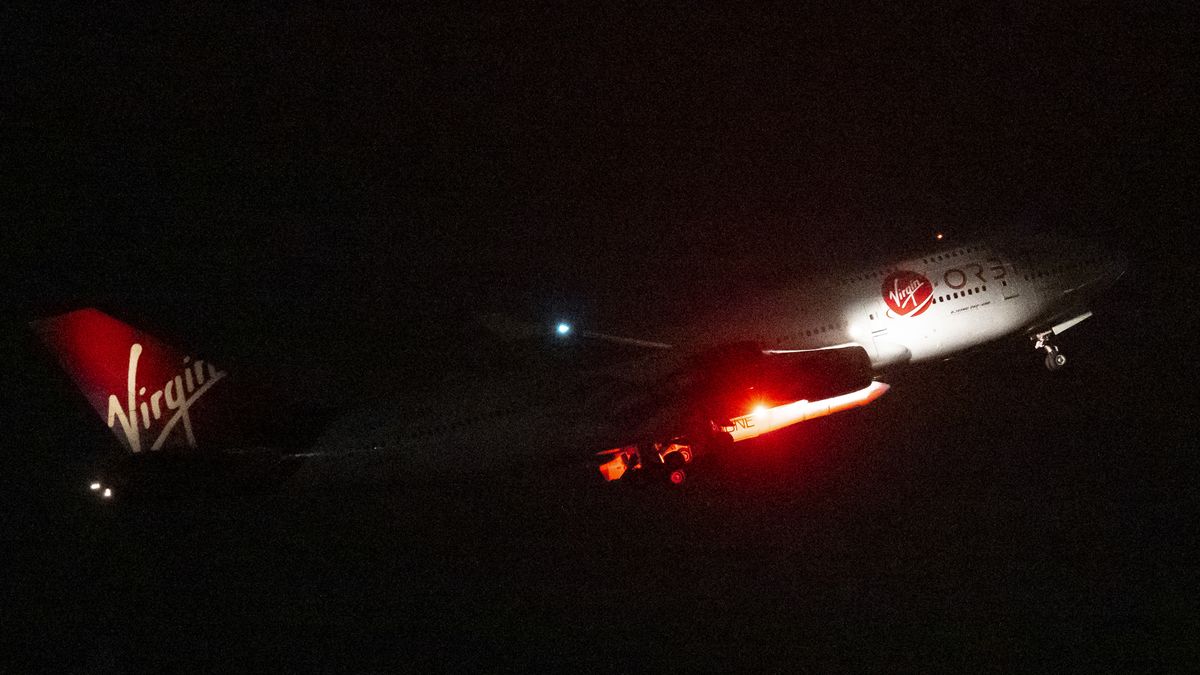 NEWQUAY, UK — The first ever orbital mission launched from the UK did not go as planned.

This flight, Virgin Orbit’s “Start Me Up” mission, got off to a good enough start. The company’s carrier plane, known as Cosmic Girl, took off from Spaceport Cornwall here on schedule on Monday (January 9) at 5:02 p.m. EST (2202 GMT).

Cosmic Girl dropped a 70-foot (21 meter) Virgin Orbit LauncherOne rockets at 18:09 EST (2309 GMT) while the plane was off the south-west coast of Ireland. The rocket’s first stage did its job, and the two LauncherOne stages separated as planned about 3.5 minutes after dropoff.

Shortly thereafter, the rocket’s upper stage completed a nearly five-minute burn before entering the long coast. At this stage, we learned that something had gone wrong.

“LauncherOne appears to have suffered an anomaly that will prevent us from orbiting this mission,” Virgin Orbit’s Chris Relf, ​​director of systems engineering and verification, said during the mission’s webcast. Details were not immediately available.

The failure resulted in the loss of nine satellites. These payloads are an in-orbit manufacturing experiment by British company Space Forge; several UK defense satellites, including two to study the ionosphere, Earth’s upper atmosphere where space weather occurs; and an experimental global navigation satellite co-funded by the European Space Agency.

“Start Me Up”, named after a famous Rolling Stones song from 1981, was an important mission for Virgin Orbit. All five of the company’s previous orbital flights originated from Mojave Air and Space Port in Southeast California, so “Start Me Up” opened a new launch chapter for the company.

At a pre-launch press conference on Sunday (January 8), Virgin Orbit CEO Dan Hart said the company could return to Spaceport Cornwall later this year and is also looking at other locations around the world.

“We’re excited about the future and going back, perhaps later this year to start again and hopefully get into a rhythm,” said Hart. “We want to be part of the fabric of the space community here in the UK and also around the world. That’s our goal as a company.”

“Start Me Up” was also a very big deal for the UK. Tickets to see the Cosmic Girl launch from Spaceport Cornwall, also known as Newquay Airport, sold out faster than tickets to the iconic British music festival Glastonbury, according to Ian Annett, deputy director general of the UK Space Agency.

Space geeks from south-west Cornwall, England, and beyond braved the freezing cold to witness a historic moment, despite occasional rainfall and gusty winds that kept the site temperature at 48 degrees Fahrenheit (9 degrees Celsius).

They did not witness the rocket drop, but did see Space Girl safely return to the airport.

The UK has announced plans to develop small satellite launch infrastructure in 2014 in hopes of increasing its share of the global space market. There are several leading small satellite manufacturers in the country, including Airbus, Surrey Satellite Technology and Clyde Space. Prior to “Start Me Up”, these satellites had to be sent elsewhere to launch.

“The space industry is worth around £6.5 billion [$7.7 billion] per year for the UK economy,” Annett said at a Sunday press conference before launch.

“As a country, we build more satellites than anywhere else outside of the United States,” he said. “So it helps to develop comprehensive capabilities so that we can do everything.”

According to Melissa Thorpe, CEO of Spaceport Cornwall, it cost £20 million ($24 million) to convert the small Newquay airport into a space-ready site. In 2017, a total of seven facilities received funding from the British Space Agency to help with space-oriented upgrades.

Two other objects are currently in the final stages of preparation for launch into space: SpaceHub Sutherland in the north of Scotland and SaxaVord Spaceport in the Shetland Islands off the coast of Scotland. Both of these spaceports will host vertical launches of micro-rockets and hope to see their first launches later this year.

Virgin Orbit has had a streak of four consecutive launch successes to date. These four missions put 33 satellites into orbit for various customers.

Six minutes of intense exercise strengthens a key molecule in your brain: ScienceAlert 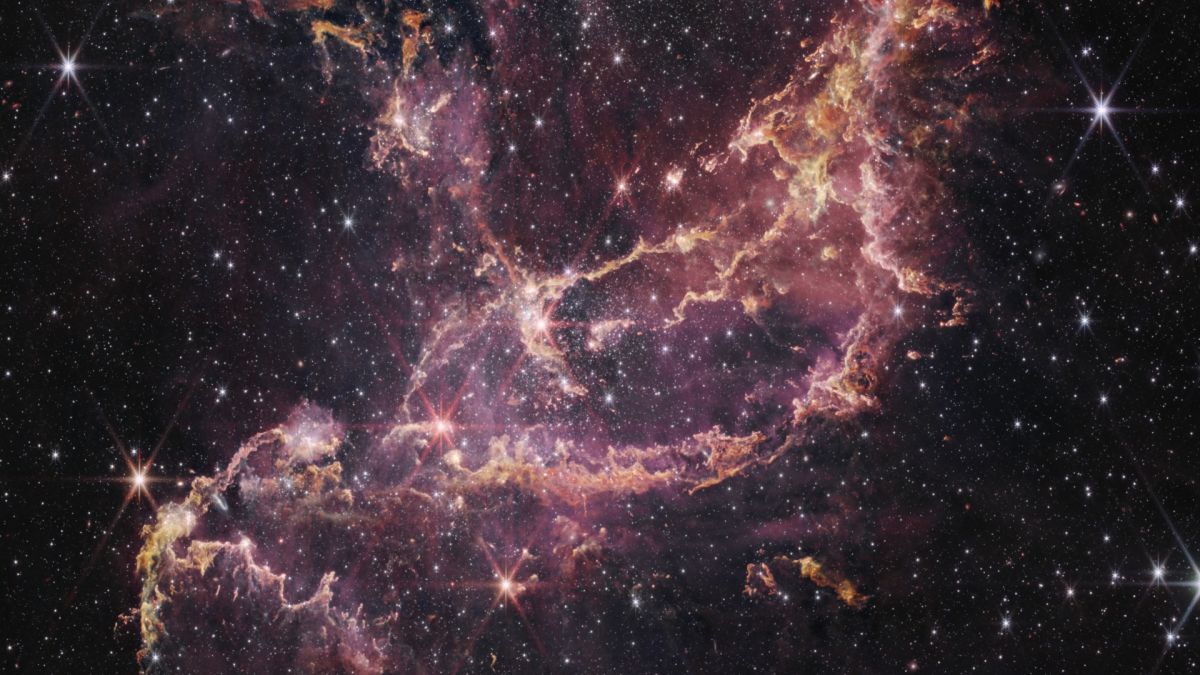