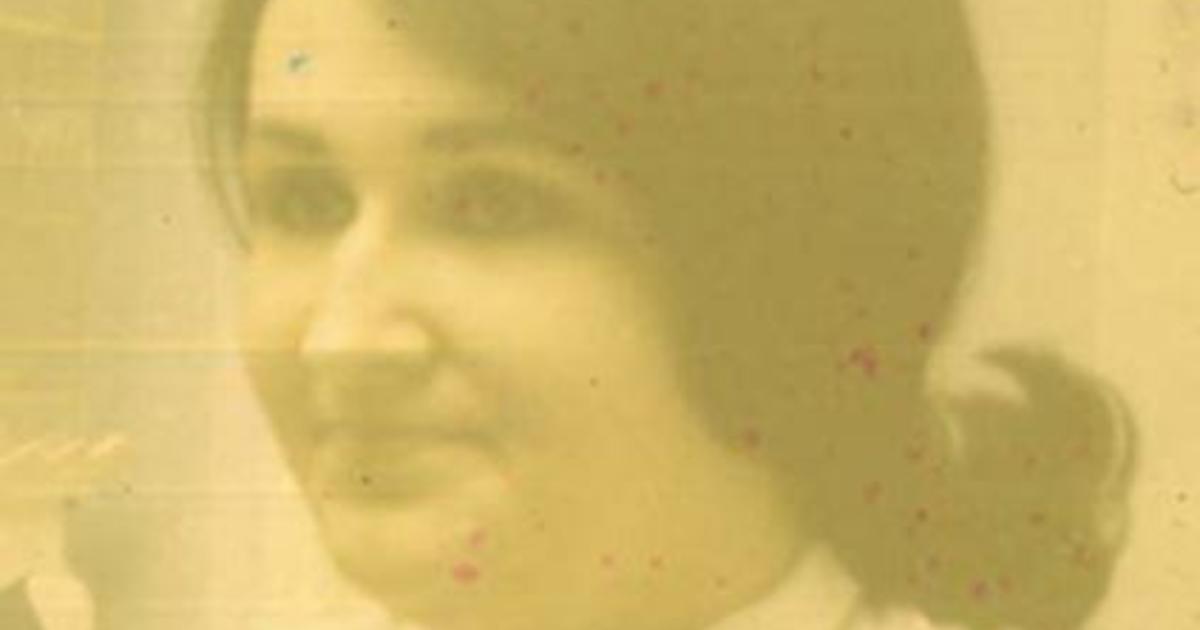 Investigators have identified the body of a woman found more than 50 years ago in New Hampshire as a Massachusetts resident who was supposed to walk her family to the airport as they prepared to move to Texas, but never showed up.

The DNA Doe Project said a genetic match was eventually made with one of Altona’s siblings, who took a DNA test and submitted his file to GEDmatch. The group said “laboratory work to develop a DNA profile was complex and ultimately required a second bone sample.”

Alton’s remains were found on October 6, 1971 in a forest in Bedford, New Hampshire. She had been dead for three months. Investigators said her death was a homicide but did not determine the cause.

“We are determined to stay on this case and will work tirelessly with our law enforcement partners to pursue any leads that may help us determine who may be responsible for Ms Alston’s death,” Attorney General John Formella said.

No records indicate that anyone reported Alston missing. Born in Chelsea, Massachusetts, she graduated from Dorchester High School in 1963 and attended Boston University. She married fellow student Ralph Lawson Garrett Jr. in Newton in 1967, but later divorced. Garrett has since died and “there is no evidence to suggest the divorce was not amicable,” the attorney general’s office said.

In the late summer of 1971, Alston’s parents and siblings moved from Massachusetts to Texas, where her father’s family was from. Her younger siblings said she was supposed to meet them at Logan Airport, but she didn’t show up.

“I don’t know what the family dynamic was between her and her parents,” said Benjamin Agati, senior assistant attorney general. “I don’t know what was said either but I can say that after the (genetic) match and we had a chance to talk to her family members they just said that after mum and dad moved them they never saw her again and never with they didn’t talk to her.”

The parents are dead and Alston’s family declined to comment, an office spokesman said.

“Based on this identification, the New Hampshire Cold Case Unit is now seeking public assistance in identifying the person who murdered Ms. Alston,” the Attorney General’s office said.

Alston reportedly lived on Beacon Street in Boston with roommate David Cormier at the time of her death. New Hampshire Cold Case Unit investigators are trying to find him and everyone else associated with her, including residents of Boston, Dorchester and Sommerville from 1963 to 1971 and Boston University students from 1963 to 1967. 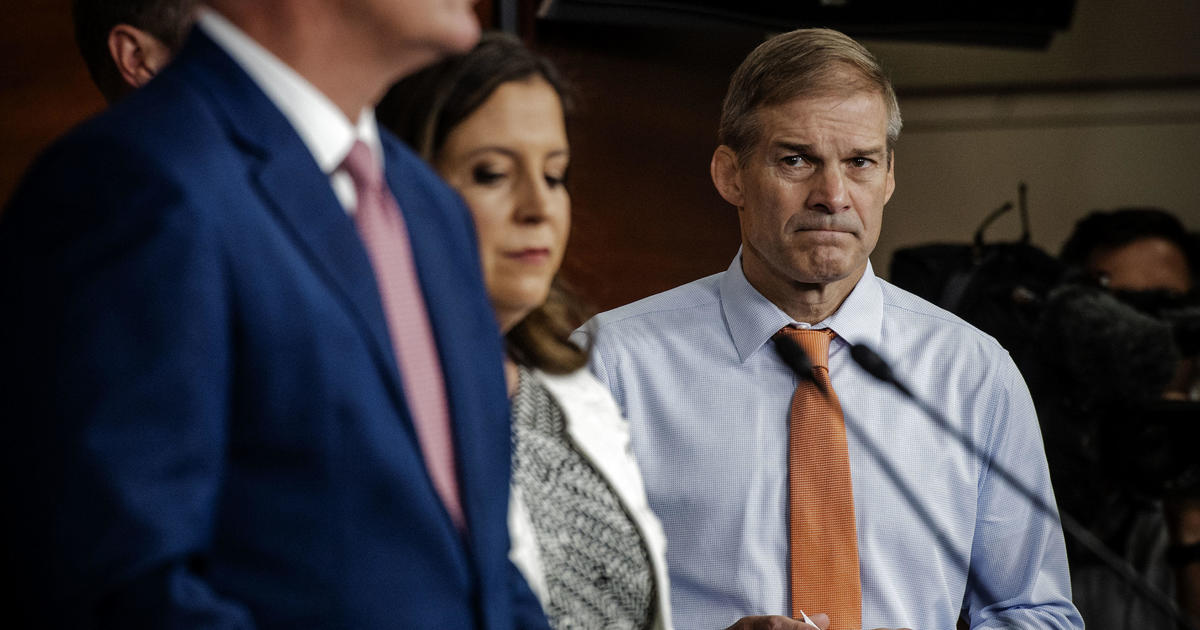 Another electoral commission is appointed in the House of Representatives, this time without a boycott