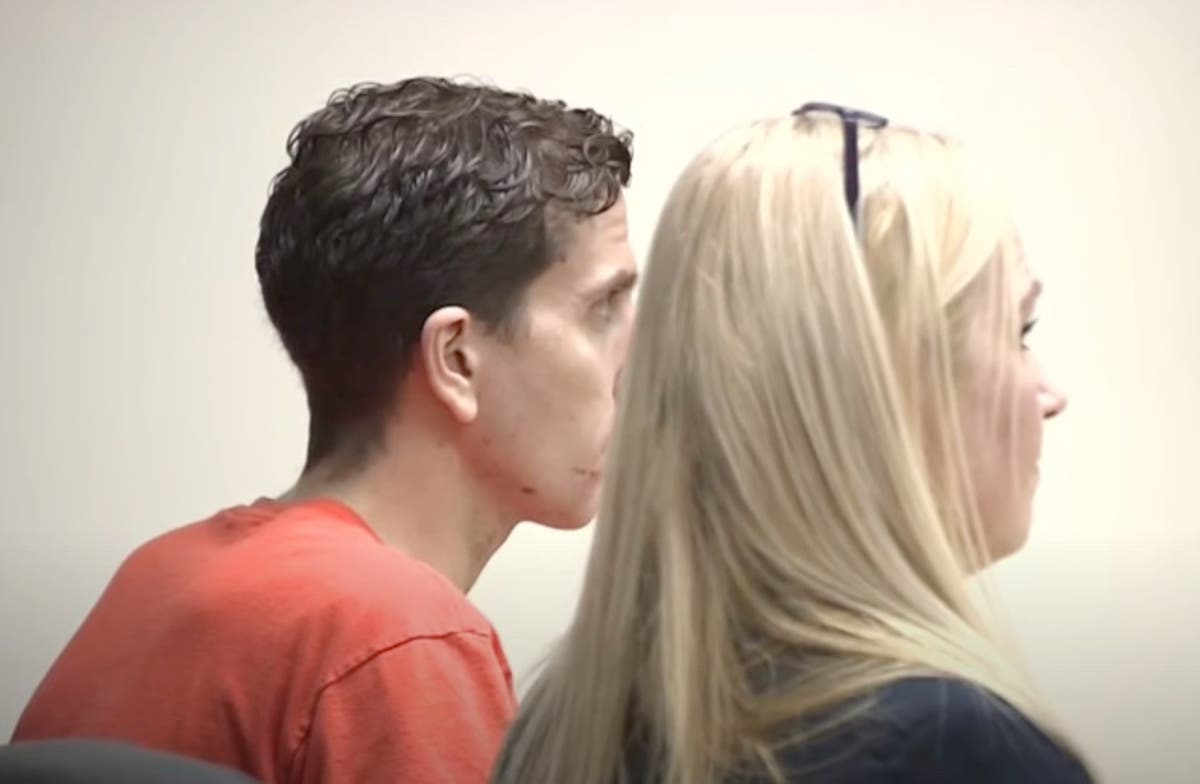 The suspect in the murders of four University of Idaho students allegedly brought up the matter in casual conversation with a neighbor just days after the killing – saying he viewed it as a “crime of passion”.

Bryan Kohberger, a graduate student at Washington State University, was charged with the brutal stabbing of Kaylee Goncalves, Xana Kernodle, Madison Mogen and Ethan Chapin at an off-campus home in the Moscow university town on November 13. It took seven weeks for Mr. Kohberger to be linked to the killings, leading to his arrest late last month.

One of Mr. Kohberger’s neighbors in Pullman, Washington, a few miles across the Idaho border from Moscow, has now come forward to claim that the suspect mentioned the killings to him shortly after they were committed, when very few details of the investigation were available to the public.

“He brought it up in conversation,” a neighbor told CBS News on Wednesday. “[He] he asked if I had heard of the murders, which I heard. And then he said, “Yeah, they don’t seem to have any leads. It looks like it was a crime of passion.”

The neighbor’s account differs from that of Mr. Kohberger’s classmates, who said he did not want to discuss the case.

The revelation takes place on the same day that Mr. Kohberger appeared for the second time in an Idaho court, following his extradition from Pennsylvania, where he was initially arrested.

During Mr Kohberger’s brief appearance at the Latah County Court in Moscow on Thursday, he spoke only to say “yes” when asked if he understood his rights to a speedy preliminary hearing within the next 14 days and whether he agreed to waive those rights .

Public defender Anne Taylor then requested that the next hearing date be moved to June so that the defense had more time to review the evidence against Mr Kohberger. The prosecution granted the request, and the judge set a preliminary hearing for the week beginning June 26.

Mr. Kohberger is said to be planning to fight allegations that he broke into a student residence in Moscow in the early hours of November 13 and stabbed four students to death in a brutal knife attack.

Jason LaBar, an attorney he represented in Pennsylvania, said Mr. Kohberger was “willing to acquit.”

In a statement released on January 5, investigators revealed that they found Mr. Kohberger’s DNA in a knife sheath discovered next to the body of one of the victims. Police say additional evidence, such as surveillance footage of Mr. Kohberger’s white Hyundai Elantra near the crime scene and data from his cell phone, also links him to the murders.

The motive for the murders is unknown, and it is unclear why Mr. Kohberger allegedly targeted the victims.

An attorney representing the Goncalves family said “no connection has been found” between the four students and the suspect.

However, cell phone records suggest that Mr. Kohberger stalked the student house at least 12 times in the period leading up to the night of the murder, according to an affidavit.

As a criminal law graduate student at Washington State University, he lived just 15 minutes from victims across the Idaho-Washington border in Pullman.

Mobile phone records also place him close to a house on King Road around 9am on November 13 – suggesting he returned to the crime scene just hours after allegedly murdering four victims around 4am.

Sworn testimony reveals that other evidence also led them to arrest Mr. Kohberger for the student murders.

Police said his DNA was found on a knife sheath left at the scene by the killer.

Under oath testimony, a white Hyundai Elantra spotted at the crime scene at the time of the murder has also been identified as a suspect.

One of the surviving roommates of the victims was also able to partially describe the killer to investigators after coming face to face with him in the aftermath of the murders.

In her horrific account for investigators, she revealed that she heard the killer in the house and heard what sounded like crying coming from one of her roommates.

At one point, she heard a female voice – probably Goncalves or Kernodle – saying something like “someone’s here”, before she heard a male voice saying “okay, I’ll help you”.

She then happily escaped, opening the door to see what was going on, and witnessed “a figure dressed in black and a mask covering the mouth and nose of a person walking towards her”.

The man walked past her and toward the rear sliding glass door of the house.

The description she gave – a man with bushy eyebrows who was about 5ft 10 or taller and “not overly muscular but athletically built” – helped investigators track down Mr Kohberger.

Investigators believe the murders took place between 4:00 a.m. and 4:25 a.m. on November 13, when all four students returned from nights out.

Around noon the next day, a 911 call was made from the phone of one of the surviving roommates, who alerted the police to the bloody crime scene.

The murder weapon – a fixed-blade knife – has still not been found.

Mr. Kohberger moved to Pullman from Pennsylvania in August and had just completed his first semester.

He previously studied criminology at DeSales University – first as an undergraduate, then completed his postgraduate studies in June 2022.

There he studied under the guidance of renowned forensic psychologist Katherine Ramsland, who interviewed serial killer BTK and co-authored the book Confessions of a Serial Killer: The Untold Story of Dennis Rader, the BTK Killer with him.

He also carried out a research project “to understand how emotions and mental characteristics influence decision making when committing a crime.”

Now he faces life in prison or the death penalty for the murders that rocked the small university town of Moscow and made headlines around the world. 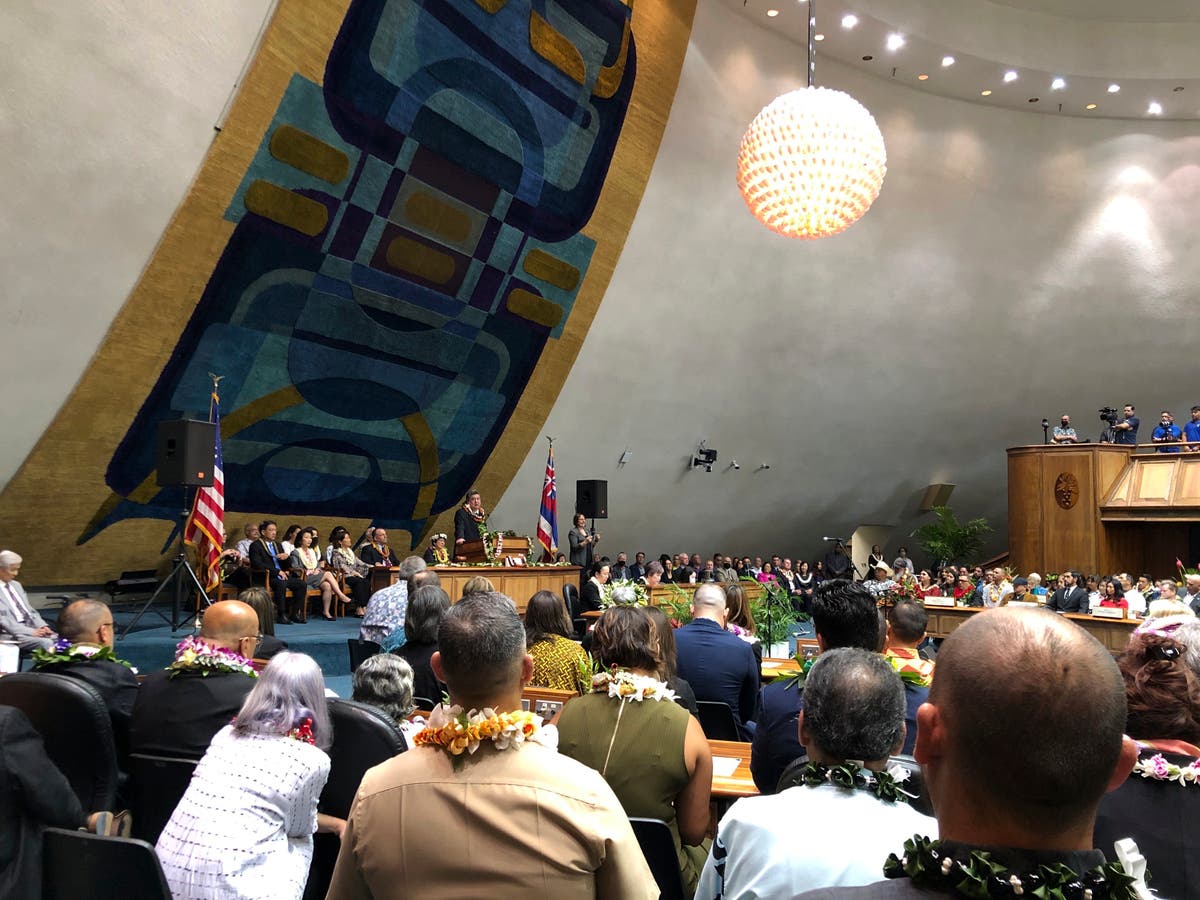 Hawaii lawmakers are back with a vow to help working families 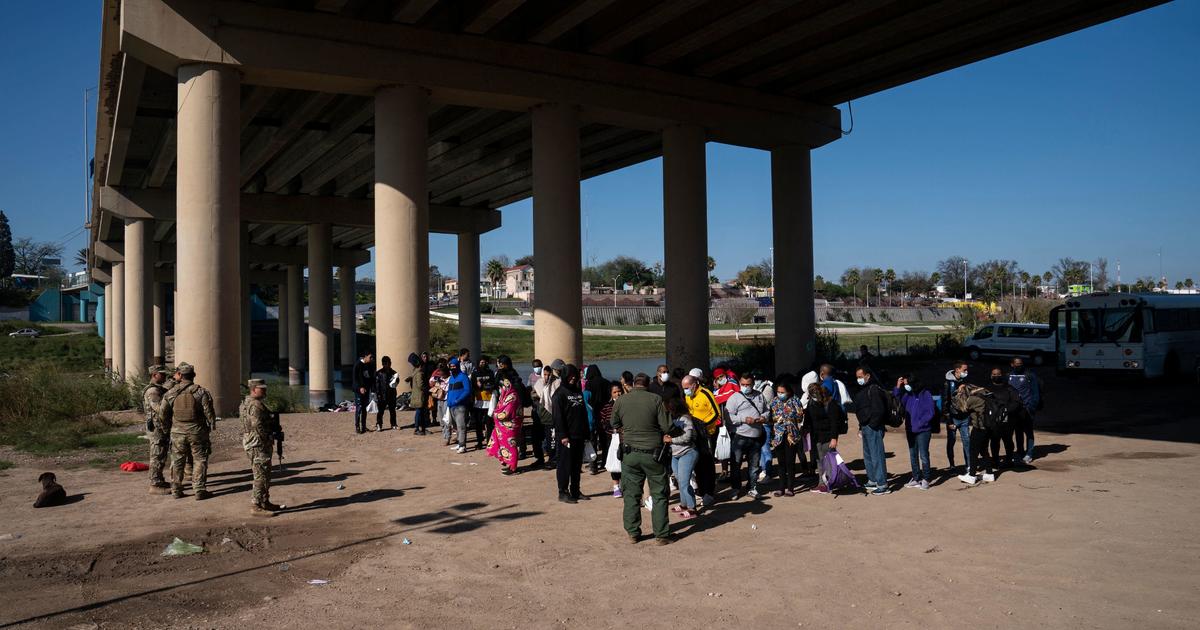