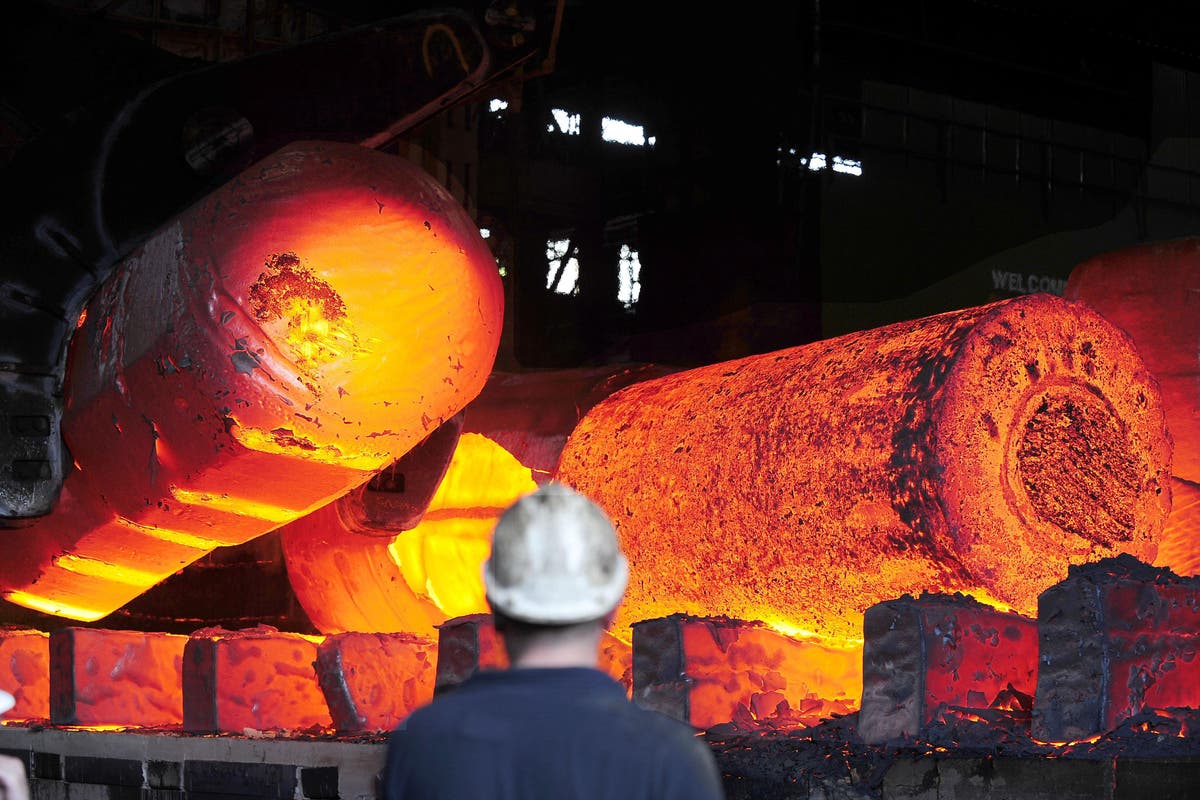 Government support for energy bills for businesses is “unsustainable” and will be cut drastically, the Treasury has announced, sparking fear among struggling industries.

The new support package, costing up to £5.5bn, will replace the current unit cost cap for electricity and gas for businesses – which is due to expire at the end of March and was expected to cost tens of billions.

The new support will run for a year and is designed to avoid a “gap” for businesses once the current, more generous scheme ends, Treasury Secretary James Cartlidge told MPs.

In a statement to MPs, Cartlidge said: “It is not possible for the Treasury to continue to support a large number of businesses at current levels.

He added: “It is not for the government to usually pay the bills to companies any more than it is to tell companies how to make a profit.”

Under the new support, non-domestic energy users including schools and hospitals will receive a discount of up to £6.97 per megawatt hour (MWh) of gas and £19.61 per MWh of electricity.

Companies paying less than £107/MWh for gas and £302/MWh for electricity will not be supported. There will be a special discount for some companies that use a lot of energy.

Chancellor Jeremy Hunt said the government was partly responding to sharp drops in wholesale energy prices – though he said he had written to Ofgem, the energy regulator, over concerns that energy suppliers were not passing savings on to companies.

Industry figures say the government risked tipping companies over the edge if energy prices were to rise again.

Gareth Stace, chief executive of UK Steel, welcomed the announcement of more support, but said it still might not be enough.

“There will be concerns that the newly announced support will fall short of competing countries, including Germany,” Stace said, adding: “The government is betting on a calm and stable energy market in 2023, in a climate of volatile global markets, with a program that no longer protects against extremely volatile prices.

Last week, the hospitality sector body warned that around half of pubs and restaurants were cutting their opening hours to save money despite the current support scheme.

Stephen Phipson, chief executive of Make UK, said the energy support scheme had so far been “just a plaster” and warned that “making it less generous will make things worse for many businesses”. 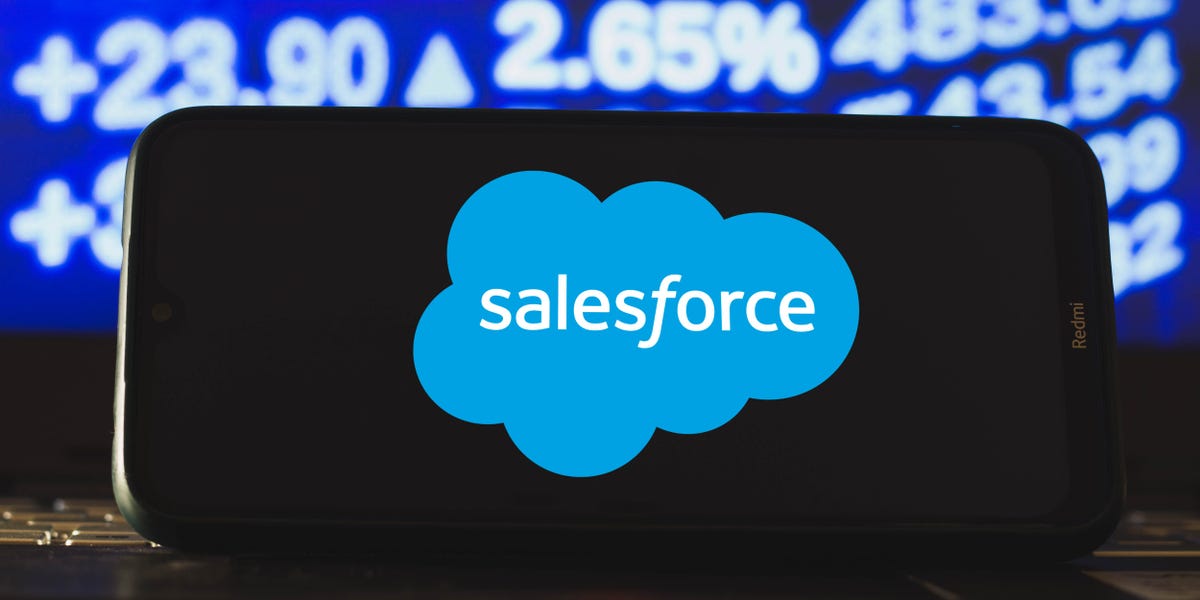 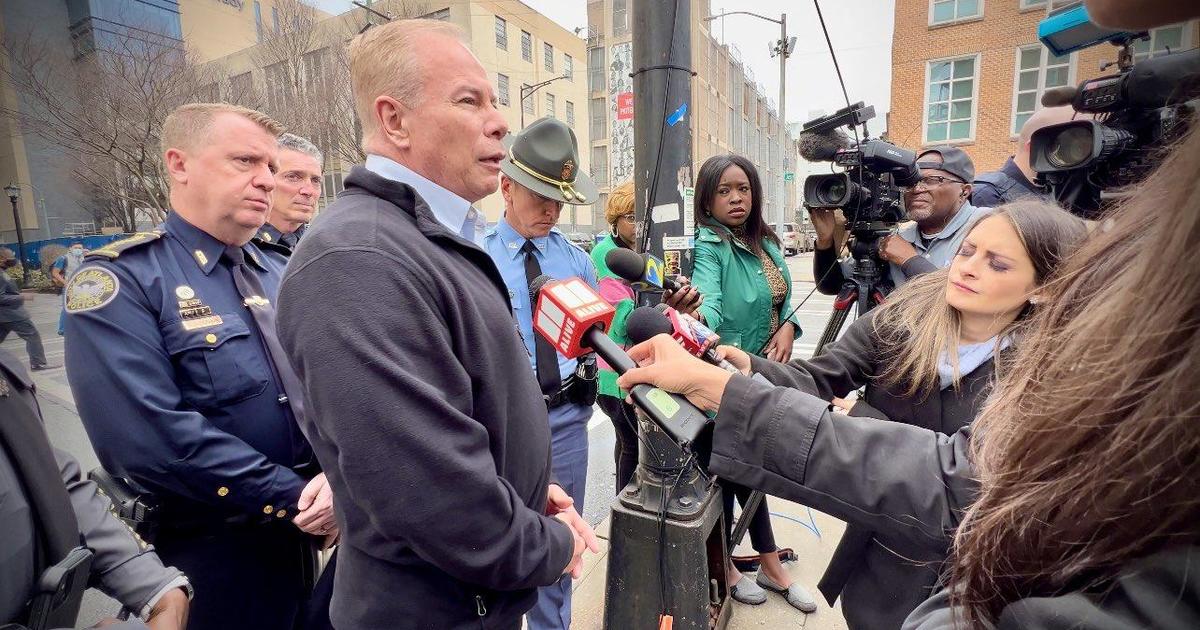