COVID-19 is defined as a respiratory infection, but the effects of the new coronavirus are certainly not limited to one organ.

In one particular autopsy, remnants of the new coronavirus were found in the brain of a deceased patient 230 days after they first started showing symptoms.

“Our data indicate that in some patients SARS-CoV-2 can cause a systemic infection and persist in the body for months,” conclude the authors of the study, led by scientists from the National Institutes of Health (NIH) in the United States.

In the past, autopsies of people who contracted COVID-19 showed tentative signs of spread to multiple organs, with genetic remnants of the virus appearing in countless tissues, organs, and fluids.

In July 2020, further autopsies revealed the presence of blood clots in almost every vital organ of those who contracted COVID-19.

New research by the NIH now replicates and confirms these results in greater detail than ever before.

The researchers suggest that their latest findings are the most comprehensive analysis of the cellular persistence of SARS-CoV-2 in the human body to date.

The study included 44 autopsies where scientists accurately detected and quantified the levels of messenger RNA from SARS-CoV-2 in 85 sites and fluids. This genetic information indicates where the virus may have replicated during a person’s lifetime.

Based on autopsies conducted between April 2020 and March 2021, researchers found that elderly, unvaccinated individuals who died of COVID-19 showed multiple signs of SARS-CoV-2 replication in a total of 79 locations and body fluids.

Moreover, some changes were visible within two weeks of the onset of symptoms.

Interestingly, while the lungs showed the most inflammation and damage, the brain and other organs often showed no significant tissue changes “despite a significant viral load.”

The authors are not sure why this is so. It could be, for example, that the human immune system is not as good at attacking these other locations compared to the lungs.

In the later stages of recovery from COVID-19, the researchers found evidence that the lungs were less infected than at the beginning, while other locations did not show as much improvement.

“Our results show that while the greatest burden of SARS-CoV-2 is in respiratory tissues, the virus can spread throughout the body,” the researchers conclude.

How the virus spreads so far is another mystery to be solved. Autopsies in the current study often showed no detectable virus residue blood plasma, suggesting that the pathogen may travel in a different way.

Understanding how SARS-CoV-2 spreads and persists in the human body can tell a lot about why some patients suffer from the long-term form of COVID-19.

The NIH study did not specifically experiment with long-term COVID patients, but the results are relevant to possible treatment plans.

Antiviral drugs such as Paxlovid, for example, can help the human immune system clear viral cells from tissues, organs and fluids that would otherwise be difficult to reach.

Perhaps, in turn, this may help to reduce lingering symptoms.

“We hope to replicate the viral persistence data and explore the link to long-term COVID,” says one of the authors, Stephen Hewitt of the National Cancer Institute.

“Less than a year, we have about 85 cases and we are working to expand those efforts.”

The study was published in Nature. 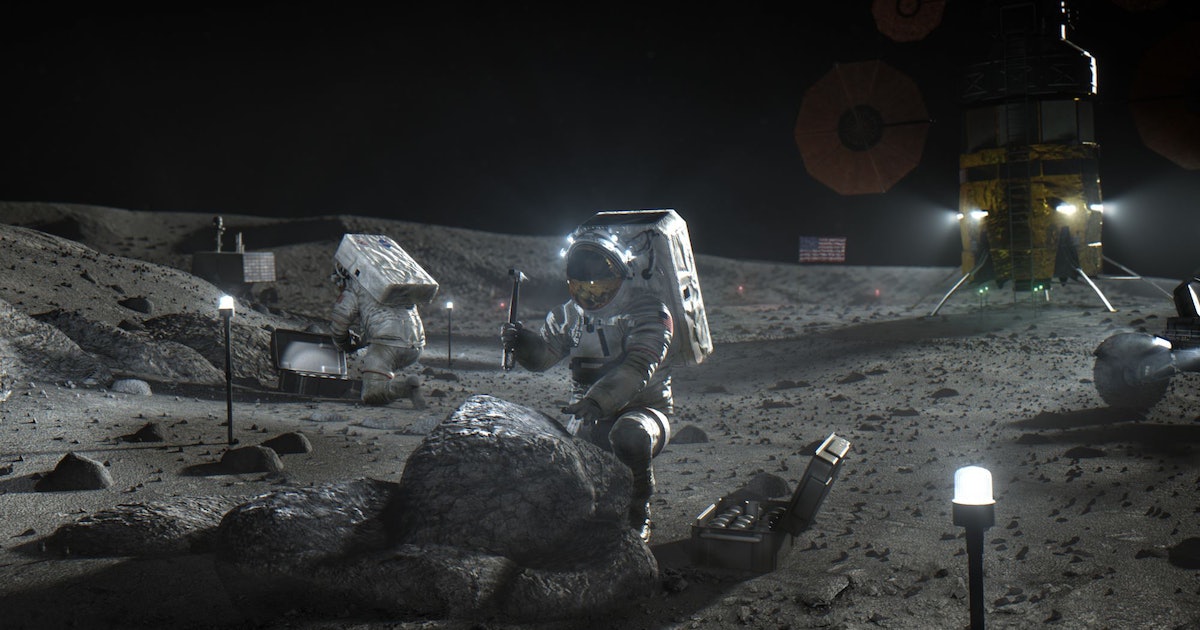 Archaic technology could one day help astronauts navigate the moon 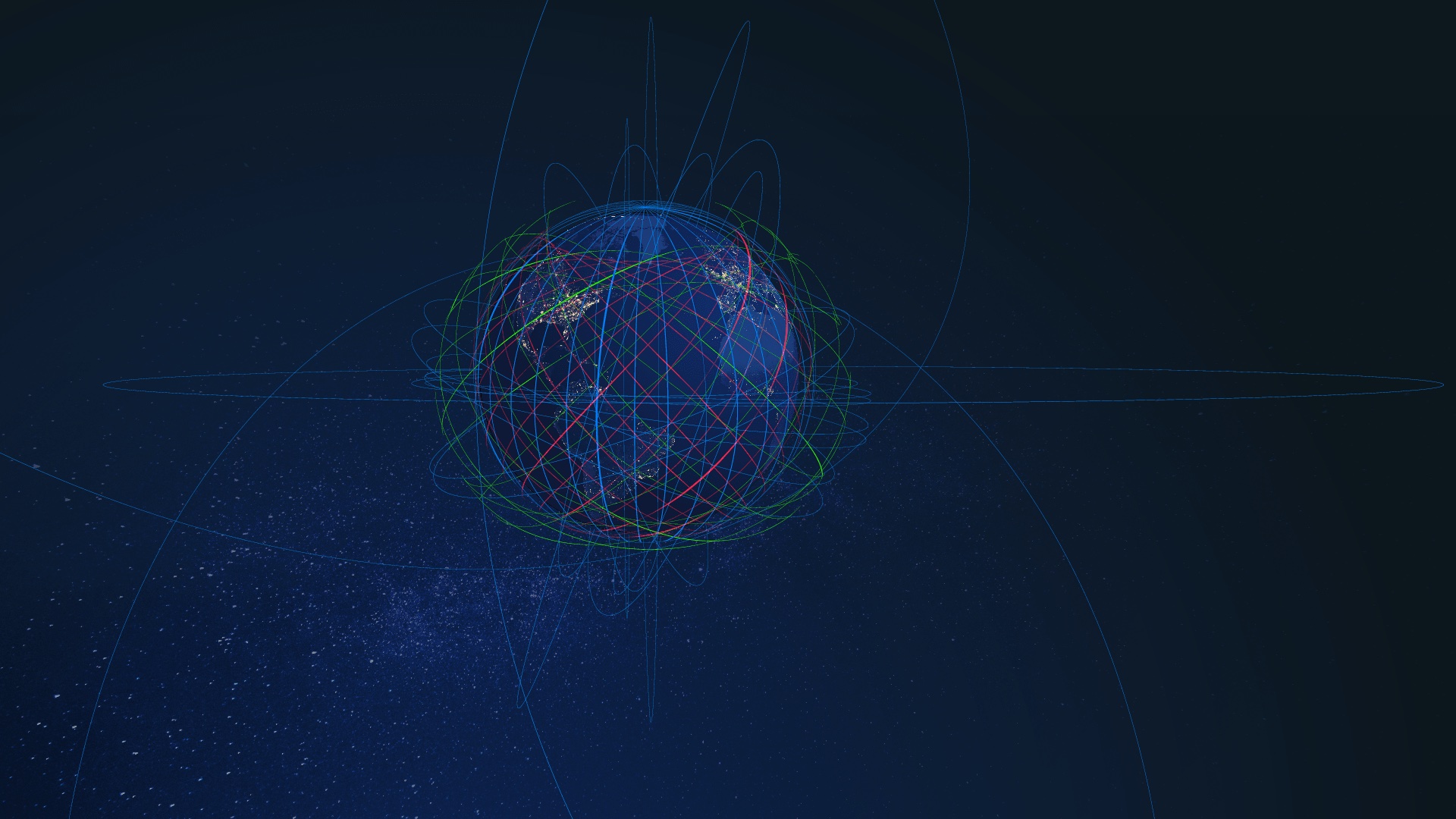