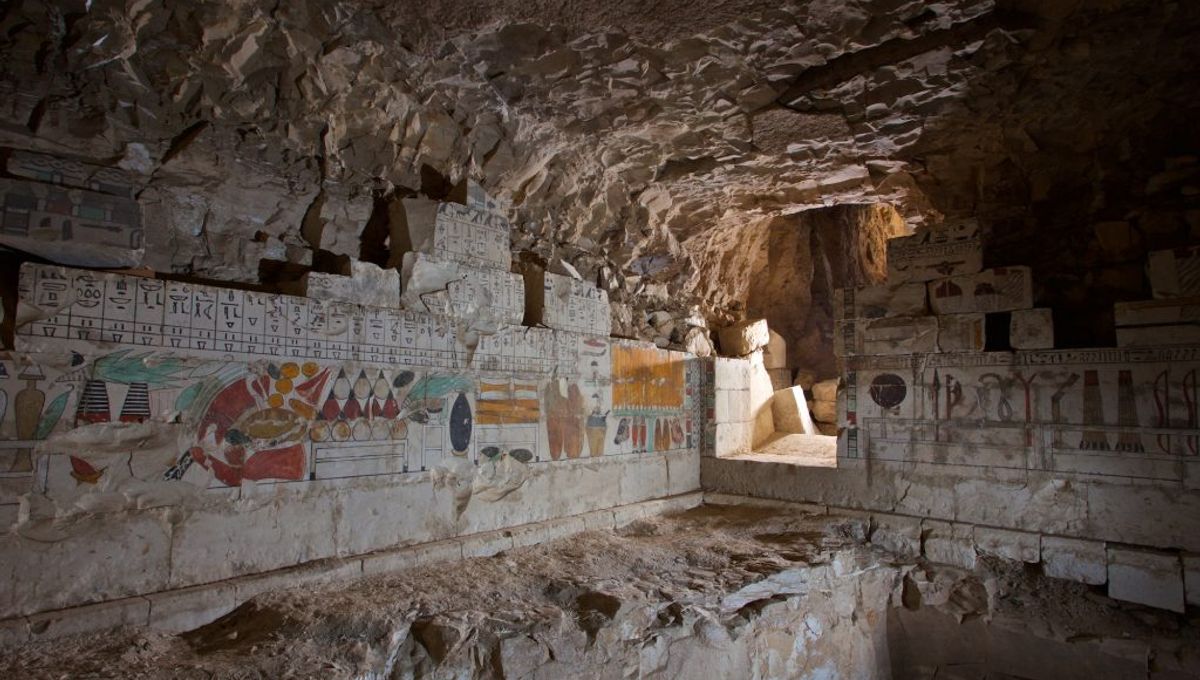 Archaeologists have discovered crocodile heads buried in an ancient necropolis. While it is well known that the ancient Egyptians were prone to mummifying unknown animals and placing them in tombs, scientists say this is the first known instance of reptilian remains in human tombs.

In the study, an international team of scientists details the discovery of nine cloth-wrapped crocodile skulls found among the ruins of a Theban necropolis in the North Asasif Valley near Luxor on the west bank of the Nile.

Many mummified crocodiles have been discovered in ancient Egyptian sites, not to mention millions of mummified dogs, cats, baboons, lions, horses, goats, snakes and birds. However, this is believed to be the first time non-mummified crocodile heads have been found in the context of a human burial, researchers say.

“A careful analysis of one of the rubble swamps provided evidence that crocodile heads were originally placed in burial chambers. So they must have been placed there during funeral ceremonies four thousand years ago, during the Middle Kingdom” – explained Dr. Patryk Chudzik from the Polish Center of Mediterranean Archeology in a statement.

Fragments of the mandible from the remains of a crocodile. Image source: PCMA UW

“In the face of thousands of crocodile mummies found throughout Egypt, the discovery of the unmummified remains of these riverine creatures, limited to the head and skin, is quite remarkable. In fact, the remains of sacred reptiles were buried in specially prepared catacombs – adds Dr. Chudzik.

A closer look at the remains revealed that they were juvenile Nile crocodiles (Crocodylus niloticus) measuring up to 5 meters (16.4 ft) from snout to tail. This species is the largest and most dangerous of all crocodiles on the continent and can be found throughout much of sub-Saharan Africa.

In this necropolis, first discovered in 1922, there are two tomb complexes: one dried up for Chancellor Kheta, a high-ranking official in the court of Mentuhotep II (2055-2022 BC), and the other attributed to a vizier in the pharaoh’s court.

This pair was clearly of high social status, indicating that the crocodile heads buried next to them were something of value during this period of Egyptian history. Scientists doubt, however, that crocodiles have anything to do with the cult of Sobek, an ancient Egyptian deity who was depicted as a man with the head of a crocodile.

As for why the crocodile heads were buried with these people, no one can guess. Whatever the meaning, it is obvious that the ancient Egyptians had plenty of time for these magnificent scaly beasts.

The study was published in April 2022 in the Journal of African Archeology. 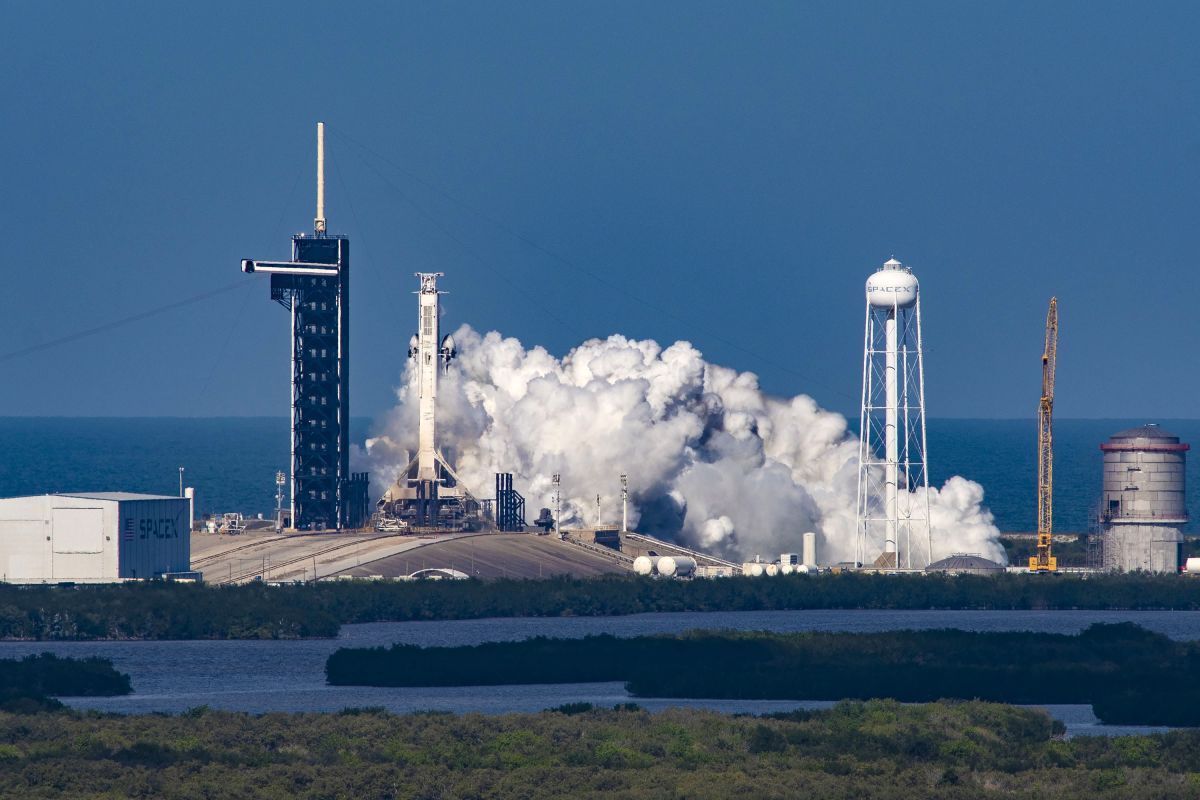 SpaceX fires a Falcon Heavy rocket ahead of Saturday’s launch 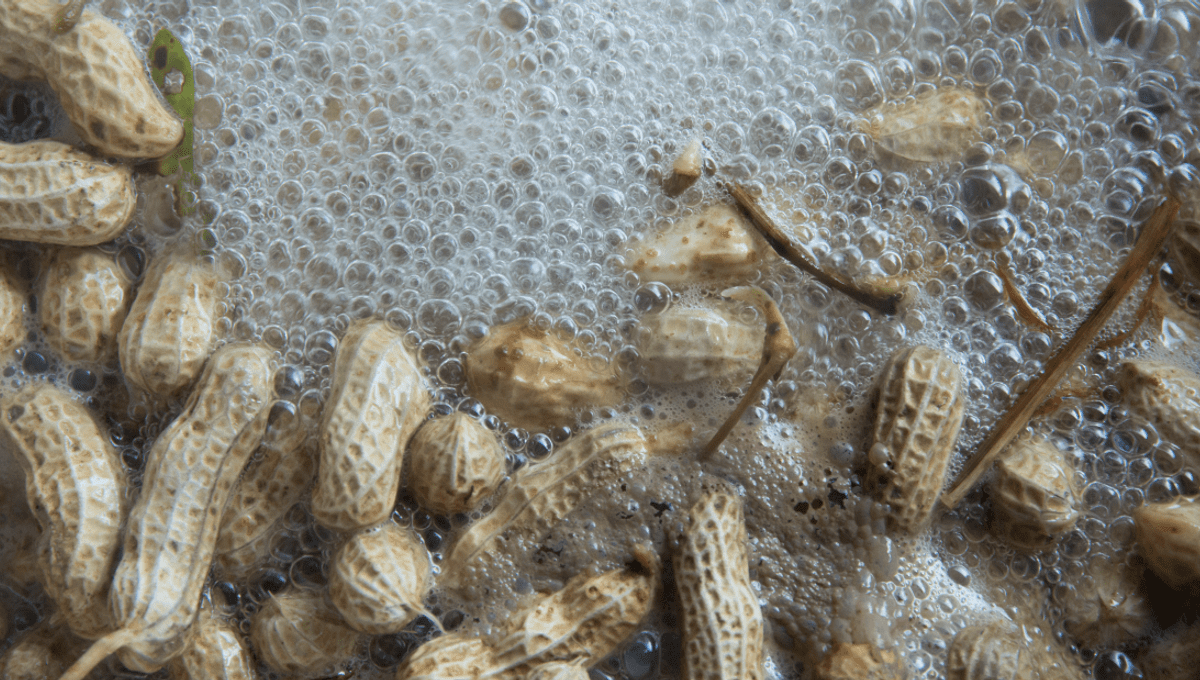 Cooked peanuts may be the key to cracking children’s allergies 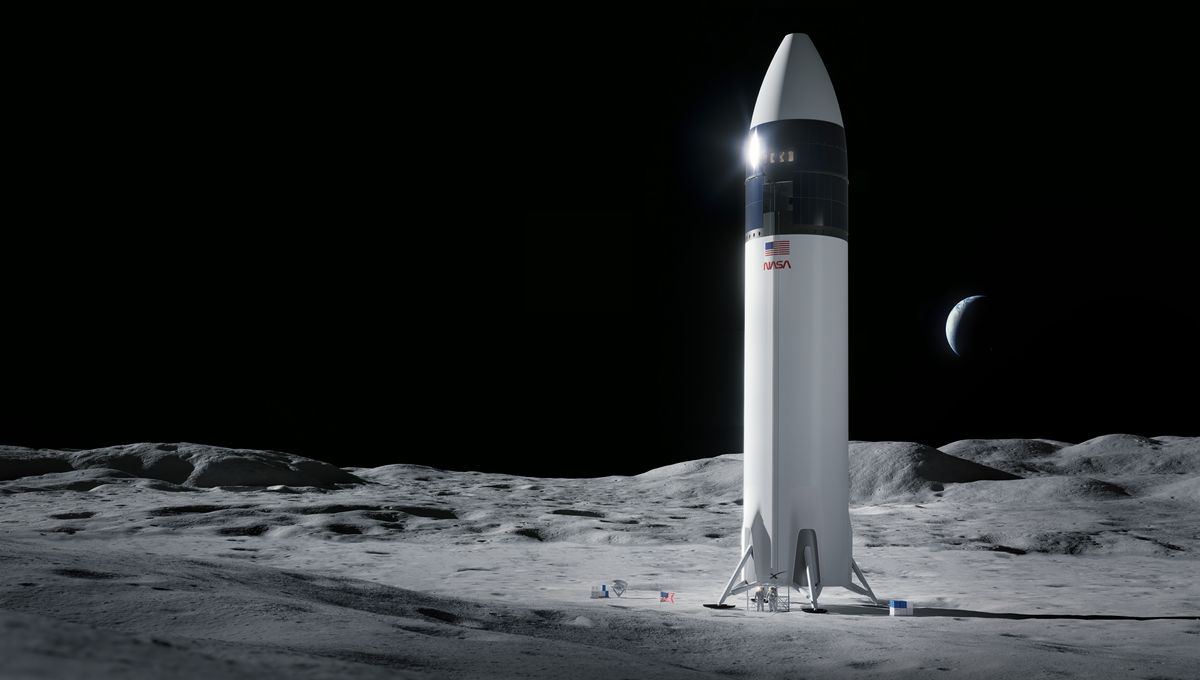