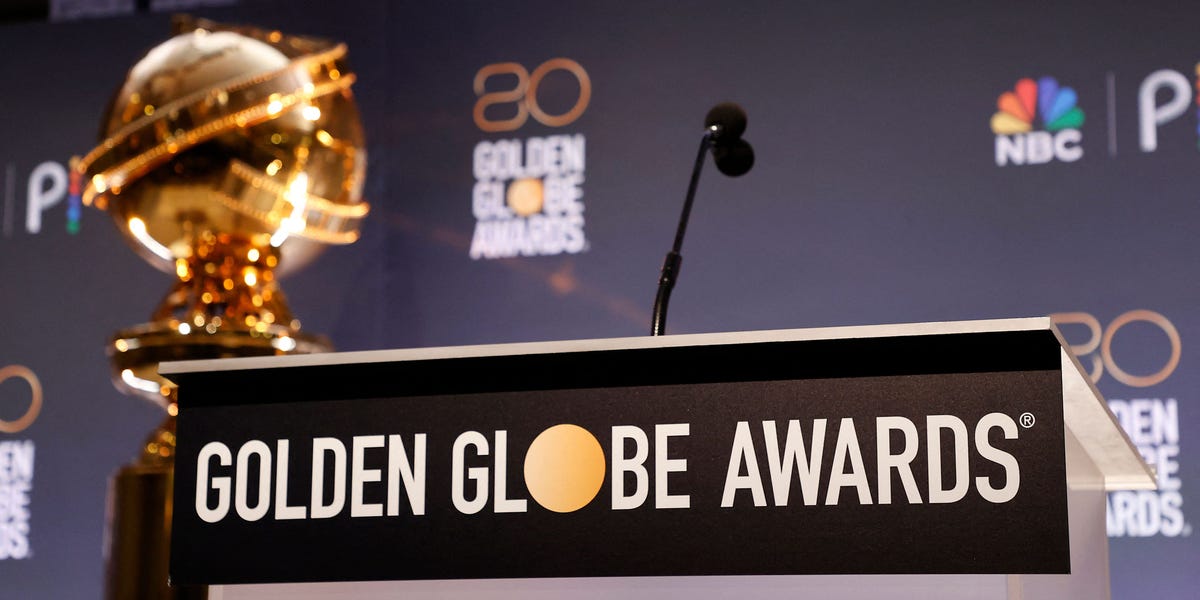 The Golden Globes, once one of Hollywood’s most respected awards, return on Tuesday, January 10 after attempting to clean up their image following allegations of racism, corruption and sexual assault.

Since 1944, the Globes have been run by the Hollywood Foreign Press Association, a non-profit organization of a small group of entertainment journalists.

The HFPA became embroiled in a scandal after the 2021 Los Angeles Times exposed unethical behavior and a lack of racial diversity within the organization. Following the investigation, major studios such as Netflix, Amazon and WarnerMedia, as well as celebrities such as Scarlett Johansson and Tom Cruise, boycotted the Globes, calling for change.

NBC, which had helped the Globes achieve prominent status, announced in May 2021 that it would not be broadcasting the ceremony the following year.

After a turbulent two years of trying to build up its credibility, the Golden Globes are back. However, lingering controversy and declining viewership for award-winning shows have some people questioning whether these efforts are enough.

The HFPA has had no black members among its 87 members and has not introduced any for nearly two decades, the Times stated in 2021. The findings fueled criticism of the organization for omitting black-led movies and TV shows such as the critically acclaimed “Judas” and Black Messiah and “I can destroy you.”

The Golden Globes aren’t the only awards show that has been criticized for its lack of diversity, as evidenced by the #OscarsSoWhite campaign that launched in 2015.

At the 2021 Globes Awards, held just seven days after The Times published its exposé, the HFPA pledged to increase diversity within its ranks.

“We celebrate the work of artists from all over the world,” Vice President Helen Hoehne said at the event. “We realize we have our own work to do. Black representation is essential. We must have black journalists in our organization.”

But just over a month after announcing its diversity initiatives, the HFPA fell into scandal again when the Times reported that Philip Berk, a member of the organization and former eight-time president, wrote in an email to HFPA staff criticizing Black Lives Matter co-founder Patrisse Cullors and called the BLM a “racist hate movement.”

The HFPA expelled Berk, who had previously been accused of sexual assault by actor Brendan Fraser, who said Berk groped his ass at an HFPA luncheon in 2003. (The organization later released a statement saying the incident “was meant to be taken as a joke and not as a sexual solicitation,” GQ reported.)

The HFPA has also been accused of nurturing a “culture of corruption,” according to Norwegian journalist Kjersti Flaa in an antitrust lawsuit against the organization cited by the Times in its 2021 exposé. The lawsuit was dismissed in November 2020.

HFPA members were allowed to accept generous allowances from the studios and networks they wrote about, including Netflix’s “Emily in Paris.” Despite an initial lukewarm reception from critics, the series received two Golden Globe nominations in 2021.

The HFPA has taken steps to increase diversity within its ranks. The organization added 103 new international voters to its 96 members, according to a December press release announcing the Golden Globe nominations.

“This diverse group of voters represents 62 different countries around the world. Combined with current members, total Golden Globe voters are now 52% female, 51.8% racially and ethnically diverse, with 19.6% Hispanic, 12.1% Asian, 10.1% Black and 10.1% from the Middle East,” reads the press release.

Comedian Jerrod Carmichael will host the Globes this year, becoming the second black host in the show’s 80-year history.

After a one-year hiatus, NBC announced in September 2022 that it would resume airing the ceremony (Globes 2022 was held without fanfare in a private ceremony).

“We appreciate the HFPA’s commitment to constant change and look forward to welcoming the Golden Globes back to NBC for its landmark 80th anniversary.

Will the changes be enough?

The changes may not be enough to restore the prestige of the Golden Globes.

Public interest in awards ceremonies seems to be waning. Viewership for the 2022 Oscars fell 52% compared to 2016, while the Emmy Awards and the MTV Movie and TV Awards saw a 31% and 67% decline in viewership, respectively.

Some stars still bypass the globes. Fraser, who received his first Golden Globe nomination for his role in The Whale, said he would not attend the ceremony.

Tom Cruise, who returned his three Globes to the HFPA over the controversy, is also unlikely to attend, reports Variety. The actor stars in the movie “Top Gun: Maverick”, which this year is nominated for the award for best picture. 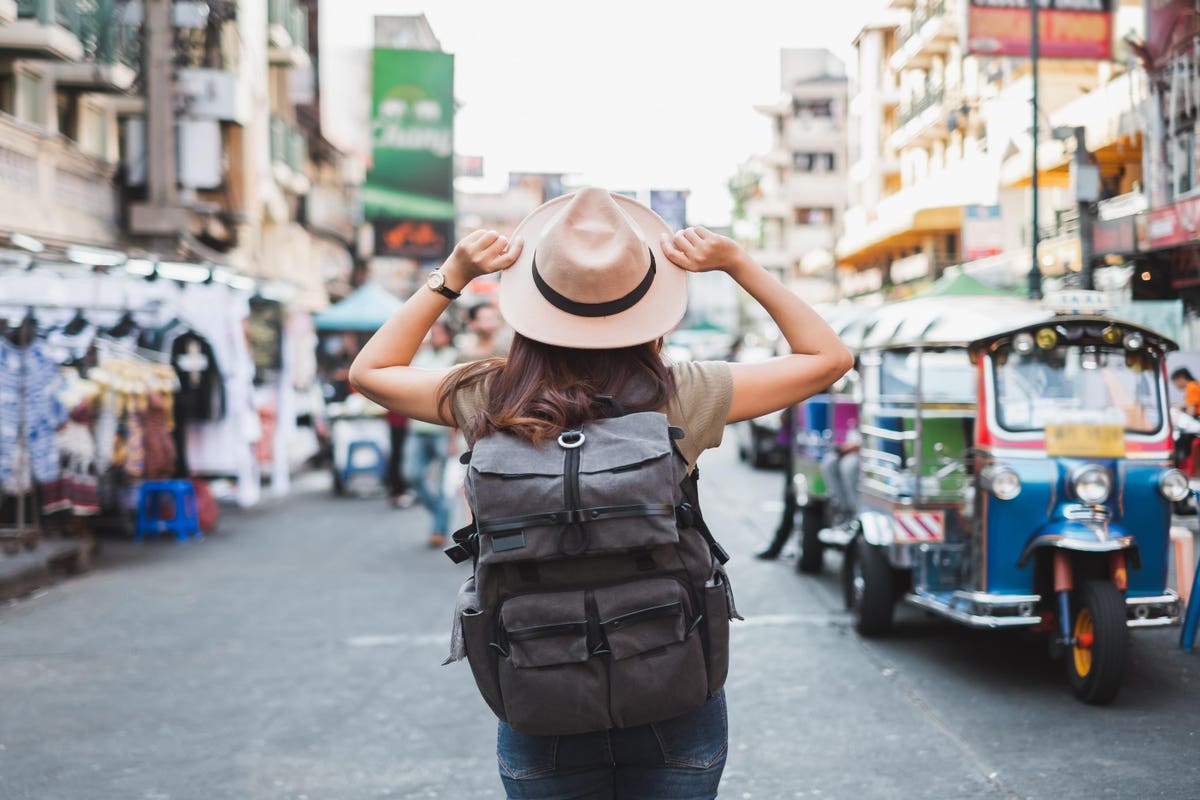 These travel sales will help you plan your perfect 2023 trip 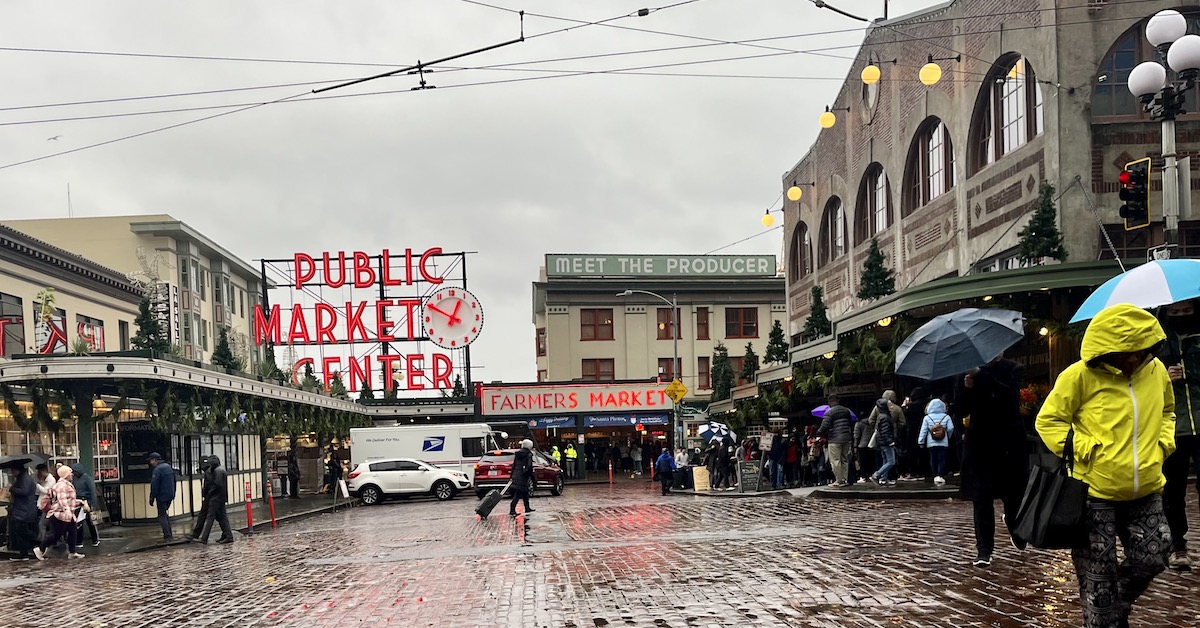 9 amazing things to do in Seattle when it’s raining