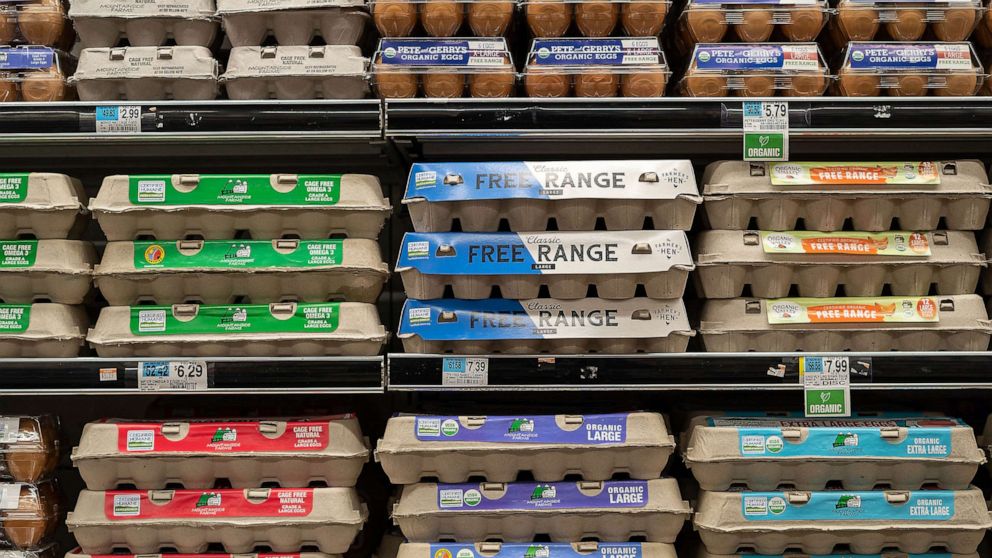 Fans of three-egg omelettes and bacon, egg, and cheese sandwiches have more to worry about than just high cholesterol. The wholesale price of a dozen eggs has more than quadrupled year on year, and some experts warn prices are unlikely to fall any time soon.

Experts say egg prices peaked over the holiday season, hurting smaller grocery chains that can’t compete with larger chains and leading to higher prices at restaurants and other small businesses. The increase in egg prices is also due to the significant increase in the cost of most foods, which is a burden for both grocery buyers and small business owners.

“I’ve been here 50 years, I’ve never seen anything like this with price controls, maybe Carter in the 70s,” said Gus Benetos, owner of Westside Restaurant in Manhattan.

Urner Barry, a company that publishes the “fair market price” of products such as eggs, meat and plant proteins, on December 22, 2021, set the wholesale trade value of a dozen “large” eggs at 89 cents. A year later, the price for a dozen eggs skyrocketed to $5.46, according to Karyn Rispoli, editor of Urner Barry’s Egg Price Current. The price broke the previous record of $3.09 during the pandemic.

“We blew the previous peak away from the water,” said Rispoli.

Since the holiday peak, Rispoli noted that the egg market has since “corrected” to $4.33 on January 10, largely due to reduced demand after the holiday season. However, with the bird flu epidemic still affecting US poultry farmers, Rispoli said the price would likely remain high for now.

As of February 2021, outbreaks of highly pathogenic avian flu have killed nearly 40 million hens, or five percent of the US chicken flock, according to a US Department of Agriculture spokesperson. The spokesman said egg production was also down 4 percent from 2021.

Mark Sauder, CEO of Sauder Eggs, one of the largest family-owned egg wholesalers in the country, said he believes the most important factor affecting business is avian flu.

While the wholesale price continued to increase, consumers felt the delayed impact of the price increase due to several egg-specific factors.

First, according to Dartmouth College economics professor Bruce Sacerdote, demand for eggs in the short run is inelastic. Their status as a cheap, grocery store staple, and a necessity in many recipes and diets, leads many consumers to continue buying eggs in the short term, despite price increases.

A spokesperson for the USDA said eggs are still one of the most competitively priced proteins in the grocery store compared to other animal proteins. The Bureau of Labor Statistics reported a 10 percent annual increase in total food costs in November.

“It’s increased, but in percentage terms over my other spending on my food, it doesn’t seem to have had as much of an impact,” said Leonard Chung, a Manhattan grocer, about the cost of eggs.

Second, according to Rispoli, many grocery stores use “loss leader” tactics, artificially lowering the price of eggs to attract consumers. Grocery stores recoup losses when shoppers purchase other items with a higher profit margin. According to the USDA, a 12-pack of Grade A brown eggs cost consumers an average of $3.99 in the week beginning December 23, while the wholesale cost was significantly higher.

“Even when the market was growing quite dramatically, consumers didn’t always see these grocery store prices at the consumer level,” Rispoli said.

Sharmilla Dabieden, a Queens resident who traveled to Whole Foods in Tribeca for lower egg prices, was one of the beneficiaries of this pricing approach. After seeing eggs advertised for about $3.29, she loaded three cartons of eggs into her cart.

“We need eggs, so I shop around and look online for the cheapest,” Dabieden said.

According to Rispoli, the rise in egg prices is starting to become visible to consumers despite these two factors.

While prices will come down, small businesses will feel the impact of the price increase along with consumers.

At the Westside restaurant, the archetype of the Greek diner in Manhattan, egg and food prices have slashed profit margins. Benetos said one crate of eggs – 30 dozen eggs – went from $90 to $160 in a few months, and other food costs rose 30 to 40 percent, leading to price increases across the menu. His son, Nikos Benetos, noted that the last day of the special – feta cheese, broccoli and tomato omelette – was over $19.

In an Upper West Side coffee cart, an employee at Santi Sayago said egg prices had risen 150 percent in six months, making it hard to make a 50-cent profit on a bacon, egg, and cheese sandwich.

Abi Coffey, a manager at Think Coffee, noted that they had raised the price of egg sandwiches by a dollar over the past year, leading to customer complaints.

According to Sacerdote, when consumers begin to see a price hike in the grocery store, it may confirm inflation concerns.

“I think that’s probably how people understand how bad inflation is when they get a home fuel bill, a car gas bill, and a food bill,” Sacerdote said.

Although costs have fallen recently, experts say it could take months for prices to fully return to normal levels.

“Will this continue into 2023; obviously I don’t have a crystal ball, but all signs point to yes,” said Rispoli. 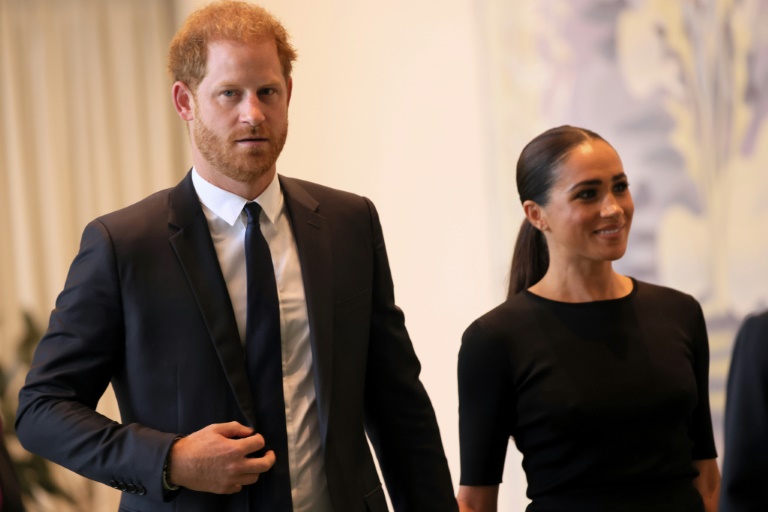 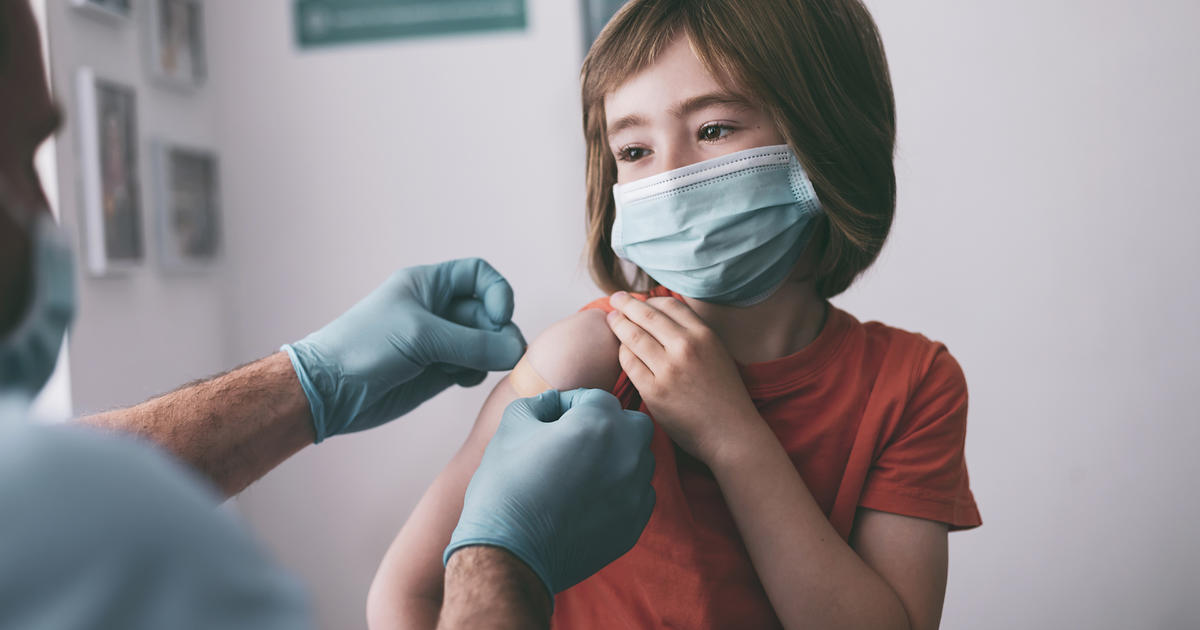 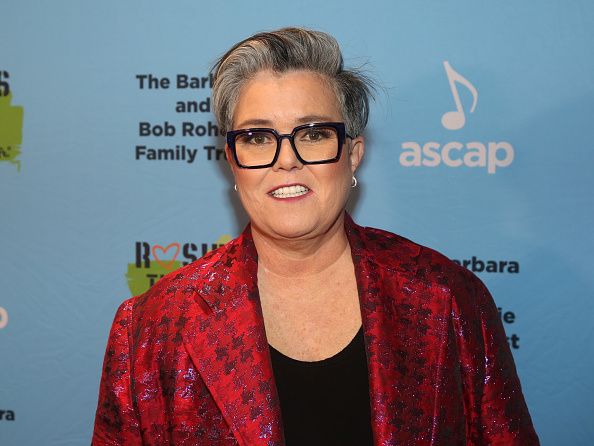