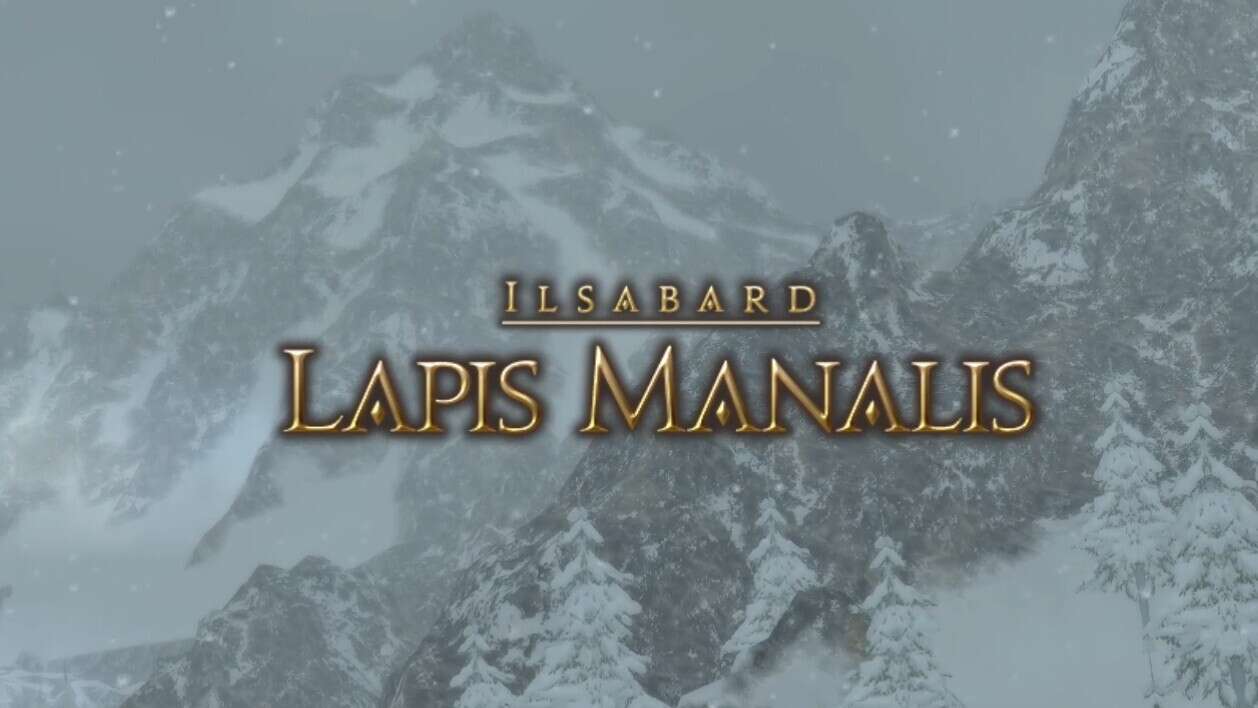 The Final Fantasy XIV 6.3 update added a new level 90 dungeon called lapis manalis. It is located in the snowy depths of Garlemald, and like most FFXIV dungeons, it has a three-boss format and adds in between. We’ll go over how to unlock the dungeon and what to expect from the bosses.

How to unlock dungeon 6.3, Lapis Manalis

Lapis Manalis is a level 90 dungeon. The only prerequisites are:

We will only focus on the three bosses below. For Adds, this is just plain advice: group them and avoid AoE attacks.

The first boss is a frost-like monkey monster named Albion.

From this point on, Albion has no new, significant mechanics. It will be a repeat of what you saw, but with some overlap.

Galatea Magna is the second boss and has mechanics similar to the Reapers.

From now on, Galatea will repeat a mechanic we’ve already seen – but with a variation on the Soul Nebula theme.

Cagnazzo is the final big boss and has a water-themed set of attacks.

The rest of the fight is just a rehash of mechanics players have already seen.

After the fall of Cagnazzo, players will successfully defeat Lapis Manalis. Congratulations! If you haven’t played the new 6.3 Alliance Raid, check out our guide to FFXIV Euphrosyne. 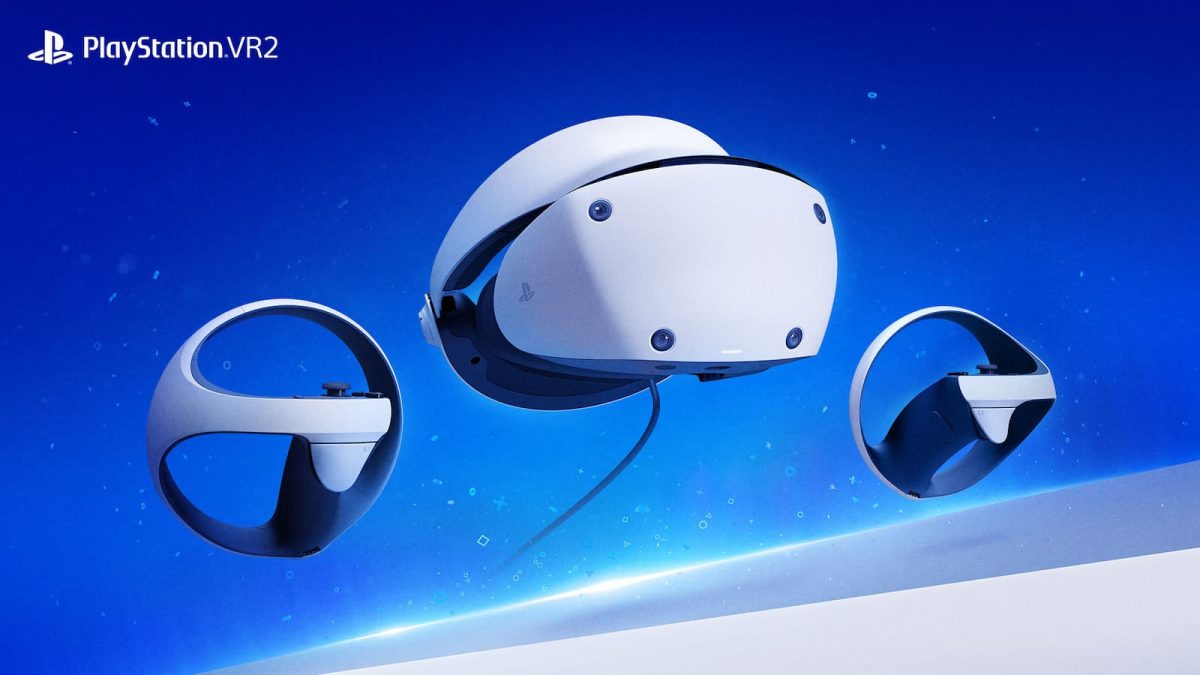 Every game announced for PlayStation VR2 in the launch window 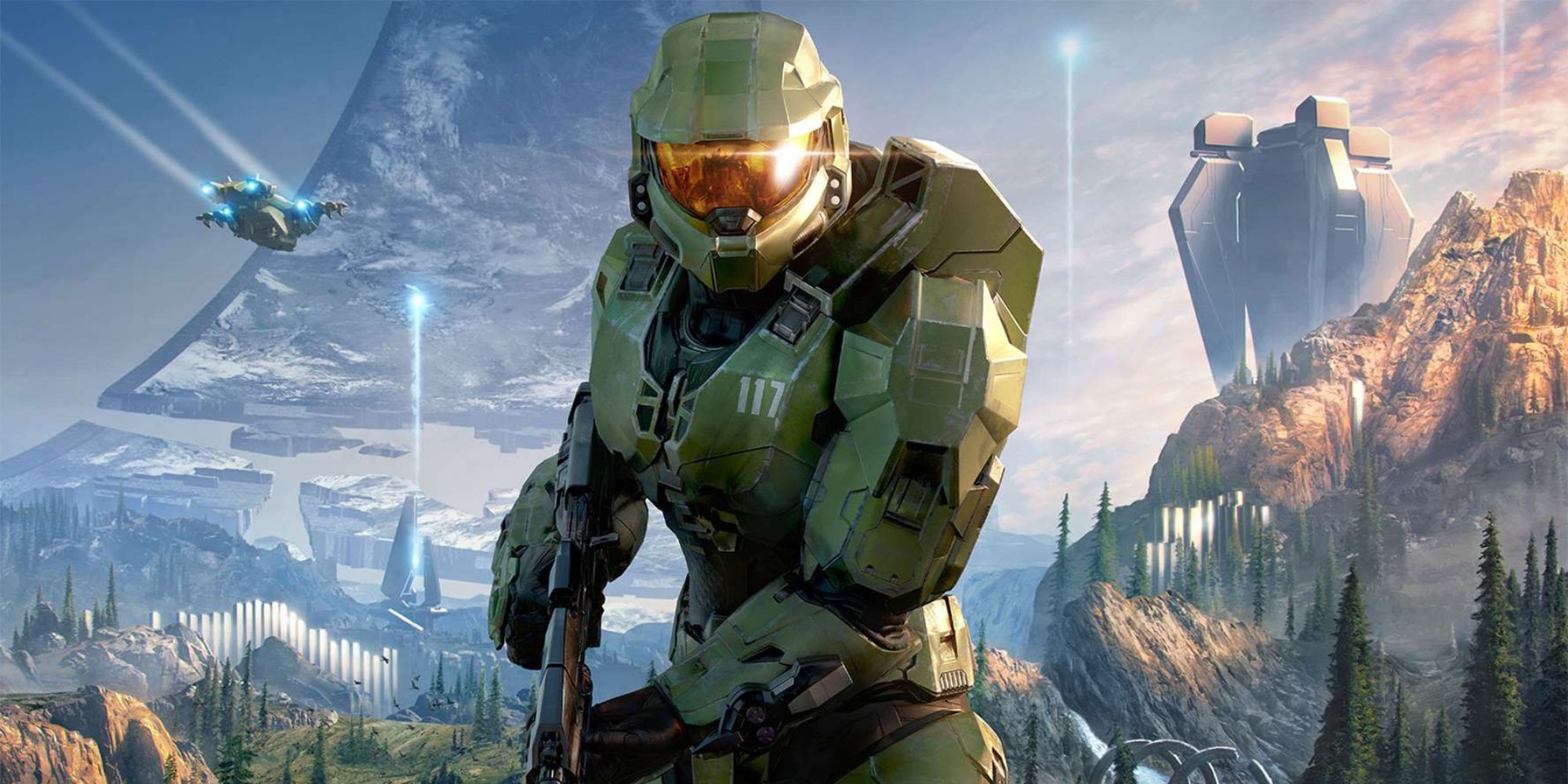 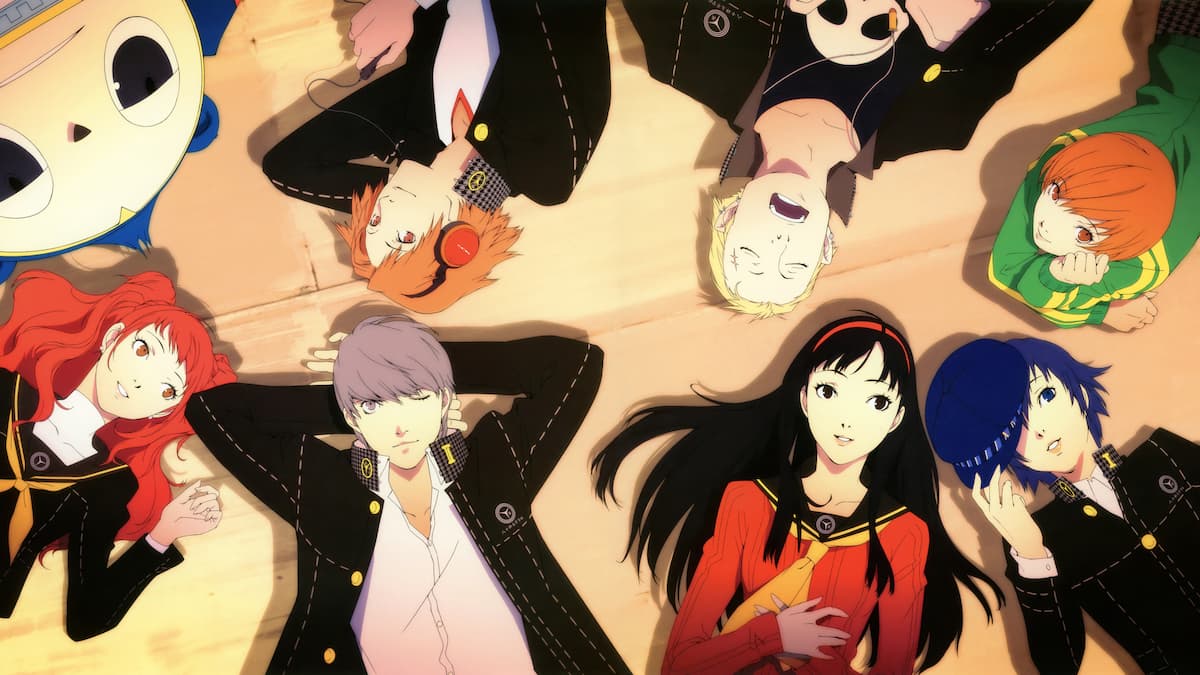