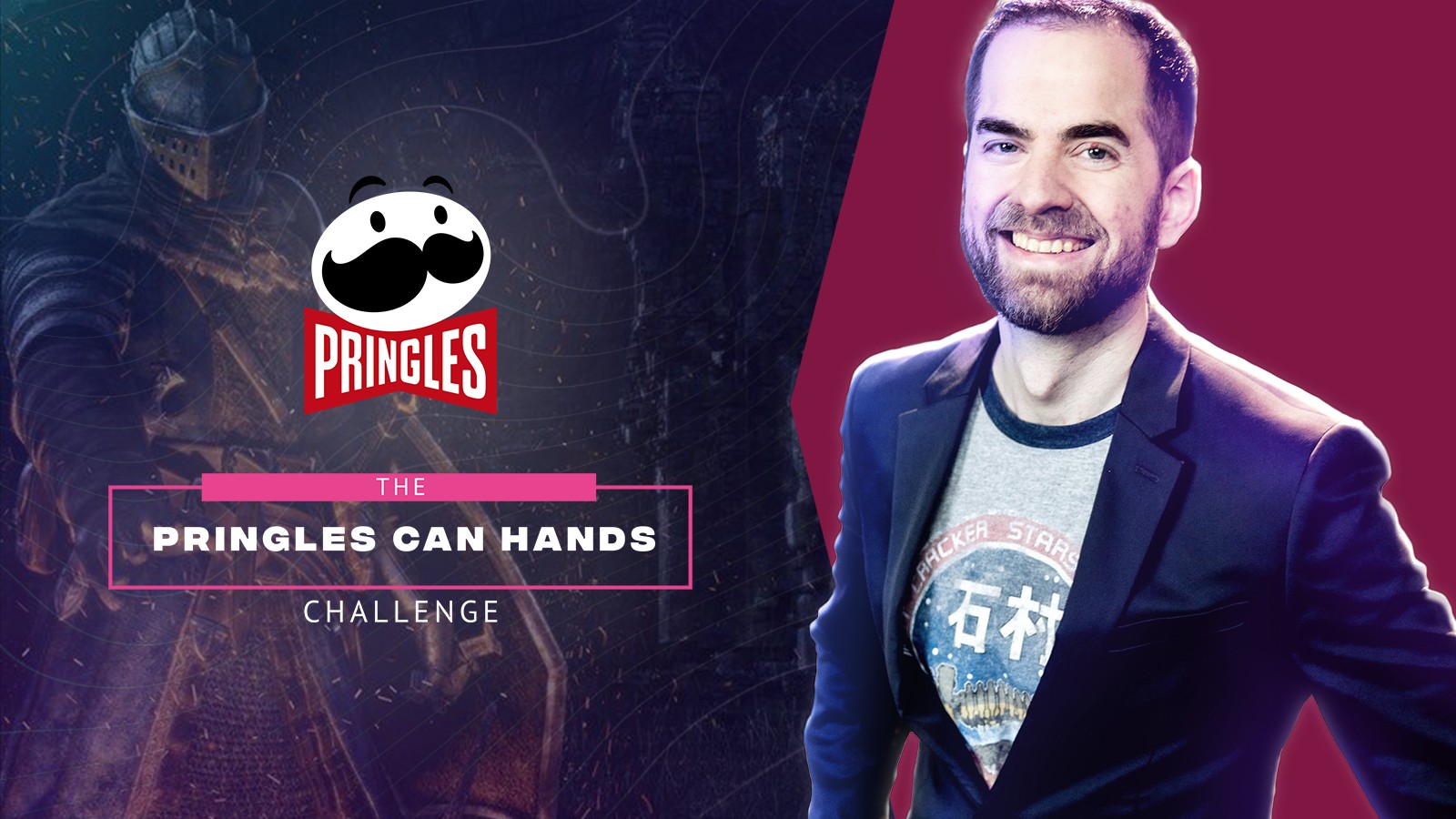 LobosJr, the last participant in the Pringles® Can Hands challenge, has opted for one of the toughest games in Dark Souls.

The Pringles® Can Hands Challenge was launched on November 22 by QTCinderella – one of the biggest streamers on Twitch with over 800,000 followers.

She completed the full cooking process with one hand while the other was stuck in a can of Pringles.

Since then, LobosJr, who is known for playing RPGs and Roguelike games for his audience, took on the Pringles® Can Hands challenge.

Playing Dark Souls on December 8, a game that has a reputation for being a particularly tough game, LobosJr upped the odds against himself by keeping one hand in a can of Pringles.

He said, “We made it even more fun by quickly tweaking some of the item and boss names before the run.”

Throughout the broadcast, Lobos Jr had a humorous problem as his Pringles Can Handcan had him pressing the wrong buttons from time to time.

During the stream, several viewers were celebrating in chat as they had a chance to win free Pringles by watching the action.

You can watch full stream on Twitch here.

What is the Pringles Can Hands challenge?

Since the inception of Pringles, fans have long loved the iconic can with one constant thought – their hands stuck in it – and they talk about it a lot. From letters to Pringles, social chats and clever solutions, and even widely known comedy shows, entire corners of the internet have been dedicated to solving this unique snacking dilemma.

Instead of fixing the can, Pringles enhances perception – getting stuck in Pringles is no problem at all, but rather something to be celebrated as a “worth” risk to reach for every irresistible chip. To celebrate with the gaming community, Pringles has teamed up with a number of top streamers to take on the Pringles Can Hands Challenge, where each is challenged to do what they do best with one small caveat… They must keep their hands inside Pringles at all times!

Whether you’re a cooking streamer or known for your FPS skills, you’ll have to do it all with a can of Pringles stuck in these hands.

Each streamer will also have moments during the stream for their chat to have a chance to win free Pringles. Official rules can be found here (no purchase required)!

If you’d like to watch more Pringles Can Hands streams on Twitch, the full schedule and attendees can be found here. 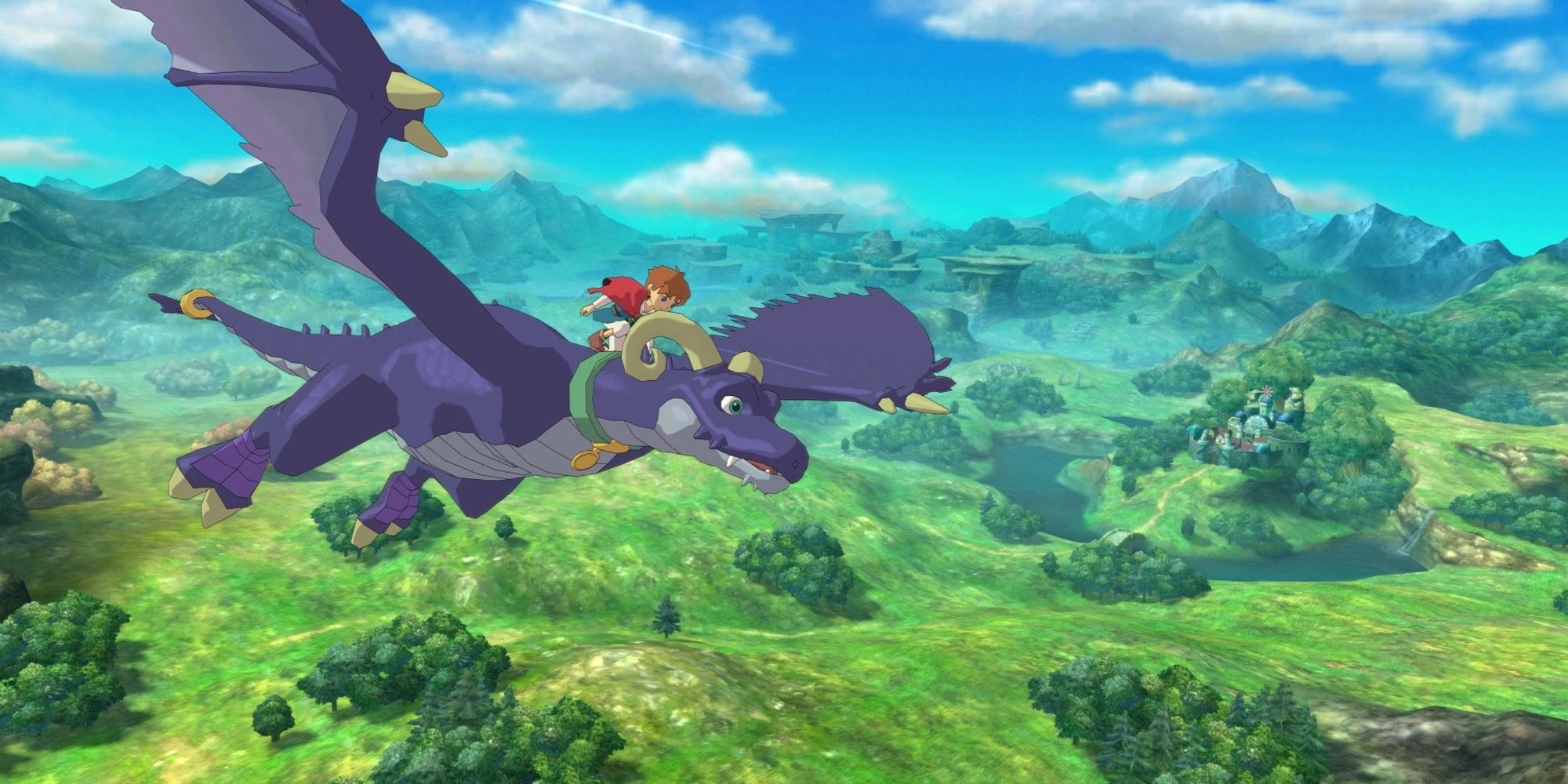 Ni No Kuni Level 5 Developer wants to go “on a global scale” again. 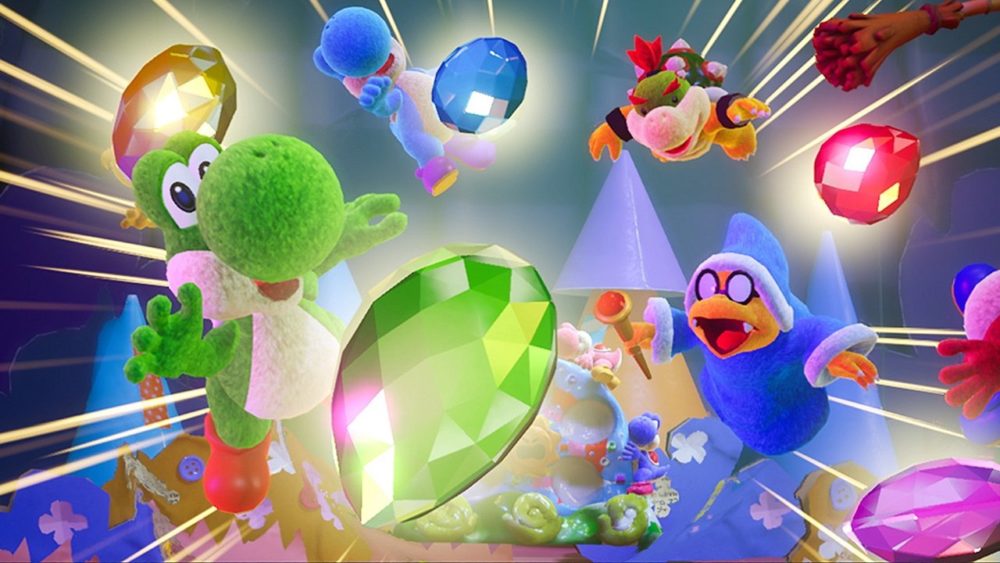 The best Yoshi games, all 10 rankings 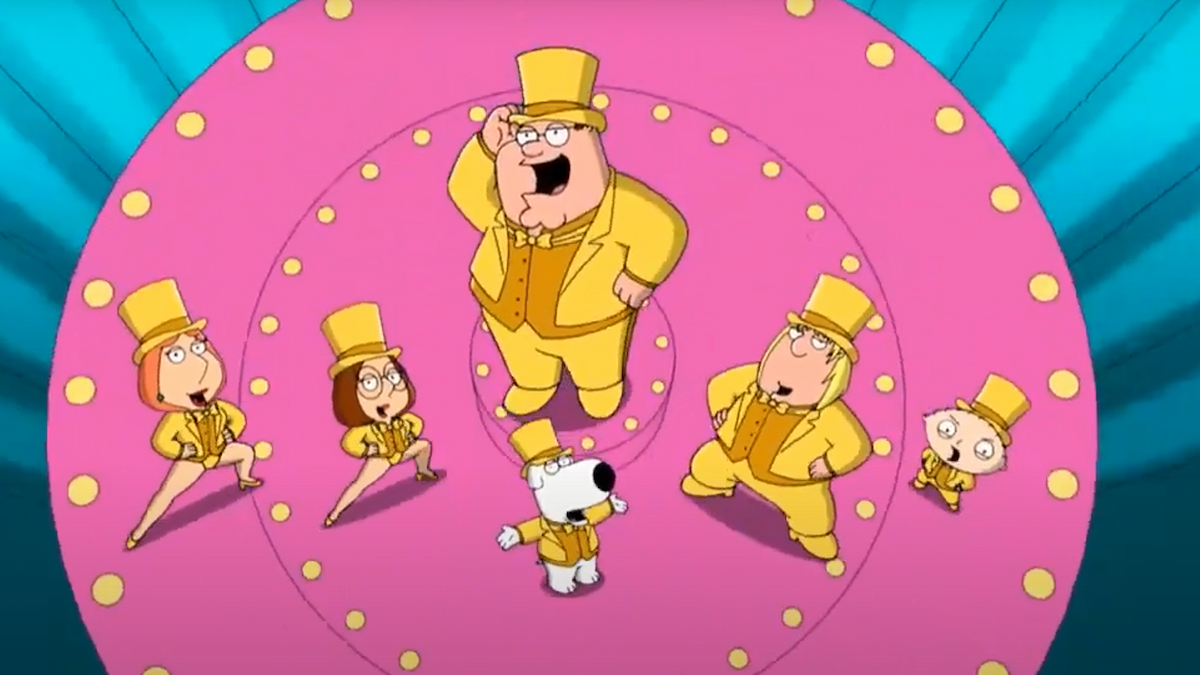