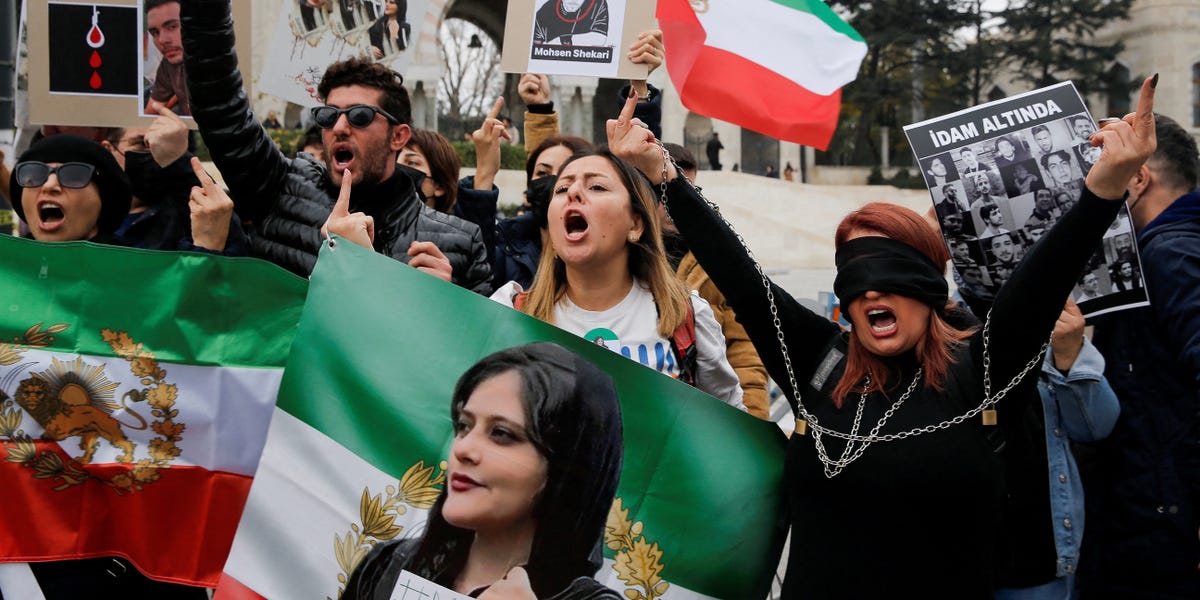 WhatsApp, the messaging platform owned by Meta, is rolling out a new feature that helps users bypass online controls imposed by repressive governments.

The move follows a series of internet shutdowns by Iranian authorities to quell dissent and quell anti-government protests.

WhatsApp wrote in a blog post on Thursday: “The disruption we’ve seen in Iran for months denies people their human rights and cuts them off from receiving urgent aid. If this downtime continues, we hope this solution will help people wherever there is a need for secure and reliable communications.”

On Twitter, WhatsApp announced new feature in Persian, the official language of Iran.

The new WhatsApp feature will allow users to connect to the internet using proxies, which can help to hide their location and circumvent government checks and restrictions.

This will allow people to continue using WhatsApp even if their connection is blocked or disrupted – and to keep in touch with family, friends or other protesters.

Users will need to find their own proxies, many of which are provided free of charge by activists and aid organizations, according to The Washington Post.

Protests against the Iranian regime erupted across the country following the death of 22-year-old Mahsa Amini in September 2022. Amini died in police custody after Iran’s morality police arrested her for allegedly wearing a hijab “incorrectly”.

Authorities have tried to quell the protests by cutting off mobile data and blocking social media platforms such as WhatsApp and Instagram, which are also owned by Meta.

Some government officials have even called for a total internet ban, a strategy previously imposed by Iranian authorities to quell protests in 2019.

Other countries including Sudan, Myanmar, Belarus and Uganda also disrupted their citizens’ access to online services after the riots, according to a United Nations report referenced by WhatsApp.

Internet disruption can have a significant impact on individuals and economies, making it impossible to connect with family members, work and even access healthcare.

Deborah Brown, a researcher at Human Rights Watch, told the World Economic Forum: “The shutdowns limit a range of human rights, from freedom of speech and peaceful assembly to economic and social rights, as people rely on the Internet for livelihoods, education, and health.”

WhatsApp is one of the most popular messaging apps in the world with over 2 billion users in 180 countries.

Technology layoffs will lead to 2023. Why companies are laying off workers

Why it is very effective against Covid and hospitalization 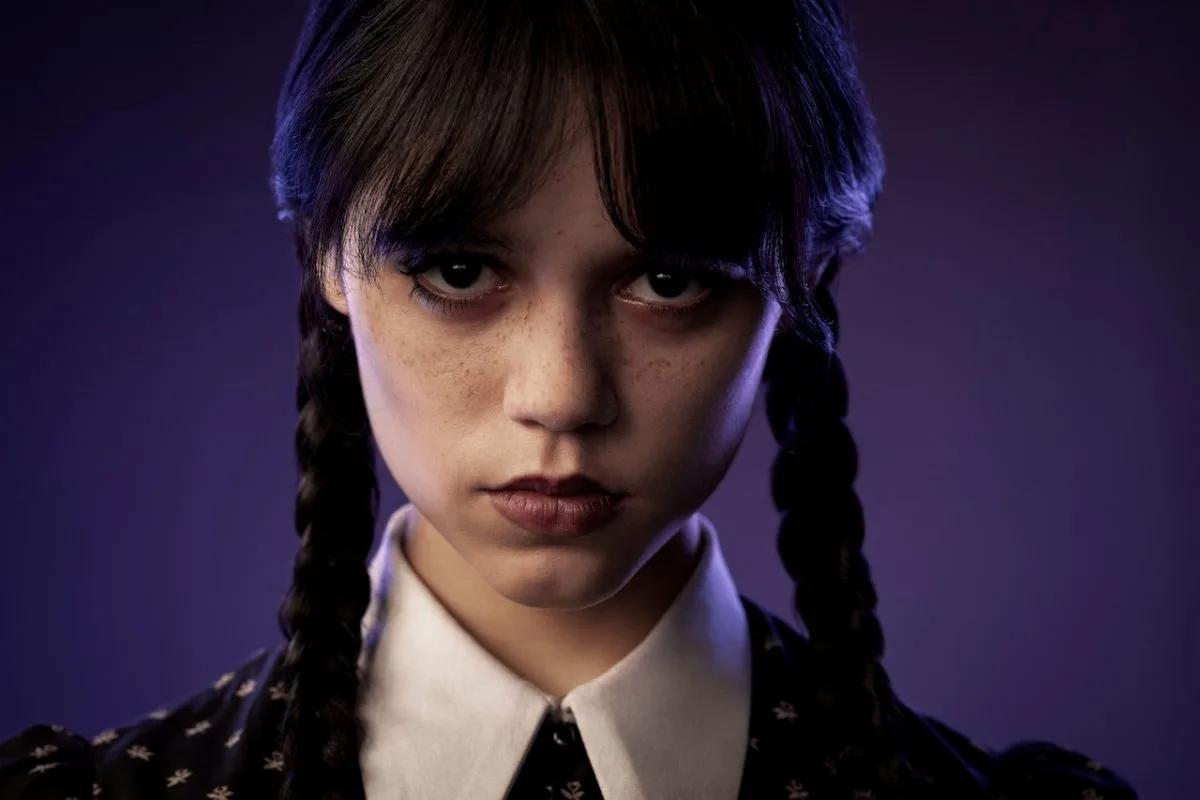