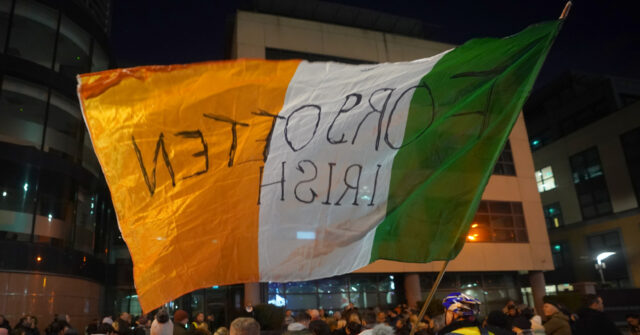 Protests erupted in parts of Dublin on Tuesday after it was discovered that the Irish government had transferred migrants to a local school without their parents’ knowledge.

Parents are said to have gathered at the entrance of a local school in a Dublin suburb on Tuesday evening after it was discovered that the Irish government had repurposed the school as a temporary migrant shelter.

As housing for both newcomers and Irish nationals begins to run low, the Irish government has undertaken to relocate significant numbers of migrants to disused buildings, often without notifying the local population of such decisions.

Such a decision to relocate migrants to the area without informing the locals appears to have been made late last year, with Gript Media reporting on protests taking place in Drimnagh after discovering that foreigners were being housed in buildings housing Our Lady Good Council Junior High School Our Lady of Mercy.

Alarms were raised on Tuesday evening after parents were reportedly witnessing an unknown number of migrants enter the building, though it was later revealed that they were cleaning staff preparing the premises for the arrival of migrants at an unknown date in the future.

In fact, the migrants lived in the school when it was closed over the New Year period and moved out before the start of the new school year.

Since then, there have been at least two protests at the site – one on Tuesday and one on Wednesday – with the latter demonstrators blocking a local road, apparently hoping to achieve their goal.

The events in Drimnagh echo those of Dublin’s East Wall late last year, when the government outraged residents after hundreds of male migrants were moved to an abandoned office block in the area.

As residents of the area were reportedly not informed of the move in advance, the protests quickly escalated, with demonstrators blocking roads in an attempt to force the government to change its mind.

According to the report of Irish times on Wednesday, Irish government officials now believe the current situation is “unsustainable” and that the country’s open borders to newcomers mean they have nowhere to accommodate many potential refugees.

In a document reportedly drawn up by the country’s Integration Department, the country could run short of more than 14,000 migrant beds by the end of March as migrants completely outstrip the government’s capacity to conjure up accommodation for them.

The document also reportedly criticizes the “inability of the government to engage with communities appropriately and in a timely manner”, while expressing concerns that the “far-right” could become “hostage” to the authorities in future immigration negotiations if sufficient resources are not allocated to fight the crisis. .

The Irish Examiner notes that the Gardai (Irish police) are monitoring the protests, claiming that “right-wing groups” are trying to “take advantage” of local sentiment over immigration issues. 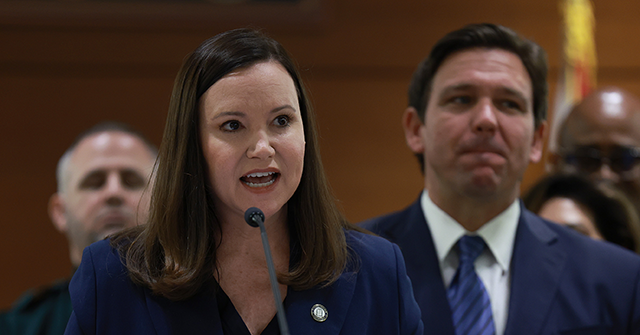 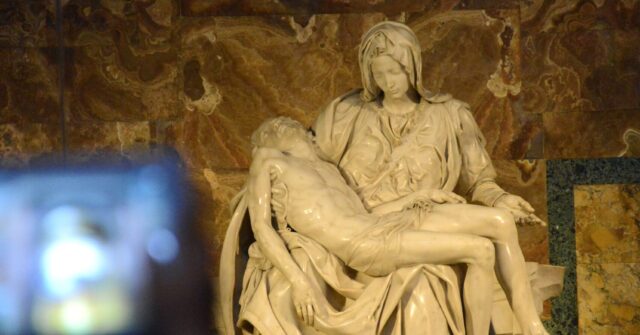 Most UK and EU citizens want to preserve their Christian culture