SAN ANTONIO – The San Antonio Spurs announced an attendance of 68,323 for their return to the Alamodome, an NBA regular season game record.

Celebrating the 50th anniversary of the season, the Spurs returned to their former home to face the Golden State Warriors on Friday night.

Spurs Hall of Famer David Robinson announced the official attendance at the end of the third quarter. Robinson said: “Spurs fans have again set the standard for the league.”

This broke the previous record of 62,046 people who had gathered to watch Michael Jordan and the Chicago Bulls play the Atlanta Hawks at the Georgia Dome on March 27, 1998.

Track every game: The latest NBA scores and schedules

“Yeah, that’s completely different,” San Antonio head coach Gregg Popovich said of the record attendance. “It’s a situation where you know… do they sell alcohol? I think people will be very excited. This is an exciting moment for everyone. It’s nostalgia for everyone. To have so many people in one building, to be able to play in front of them, it’s actually damn exciting. We hope it’s a good match.”

San Antonio now plays its home games at the AT&T Center but has returned to the Alamodome as part of the franchise’s 50th anniversary celebrations.

While the Spurs (13-30), who lost 144-113 on Friday, are having one of the worst seasons in the club’s history, the chance to play at the Alamodome has given fans the chance to relive a bygone era for the team.

“My son here with me, sharing past and present memories, will be cherished by both of us for years to come,” said Spurs fan Eric Hernandez, who previously attended games at the Alamodome.

The franchise began at the HemisFair Arena in 1973, but the Alamodome is where the franchise took its first steps to becoming one of the NBA’s most respected franchises.

San Antonio won its first NBA championship in 1999 playing at the Alamodome and celebrated the championship downtown.

“It’s crazy,” said Taro Kotani, a Spurs fan from Japan. “The amount of people here. I’ve never been to the Dome, so just imagining what it was like here during the 1996 All-Star Game and the 1999 Finals fills me with nostalgia. I wasn’t there, but it brings back a lot of memories.”

Kotani scheduled his annual trip to San Antonio around Friday’s game because he wanted to be part of history. 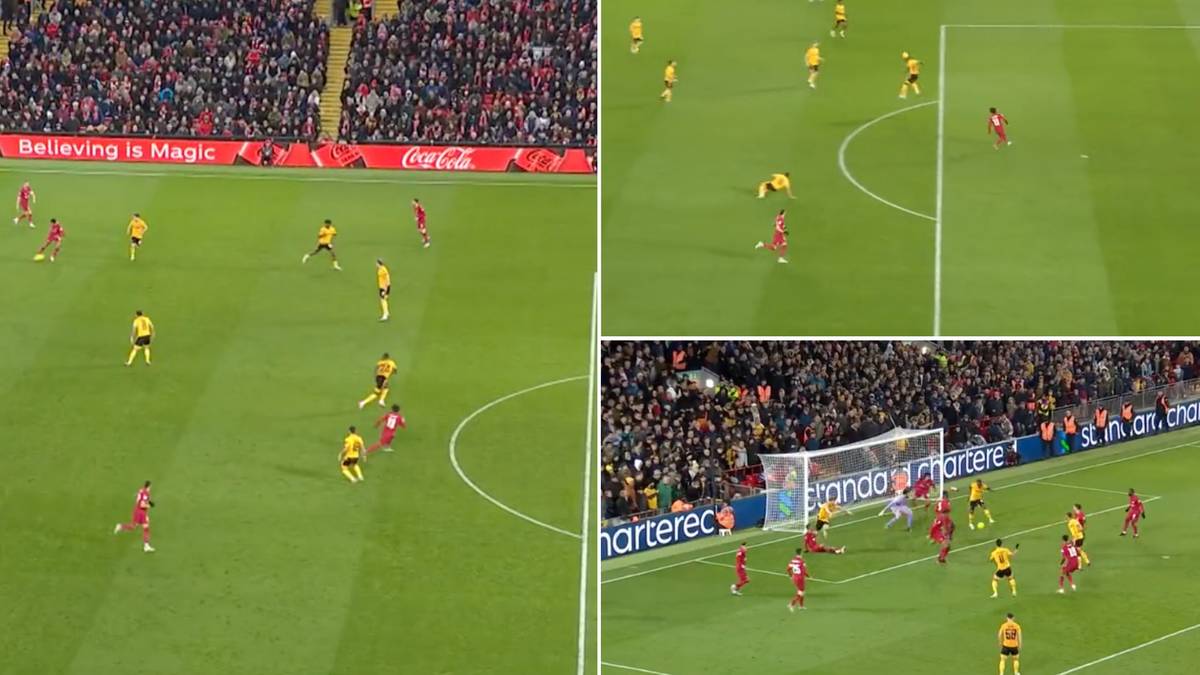 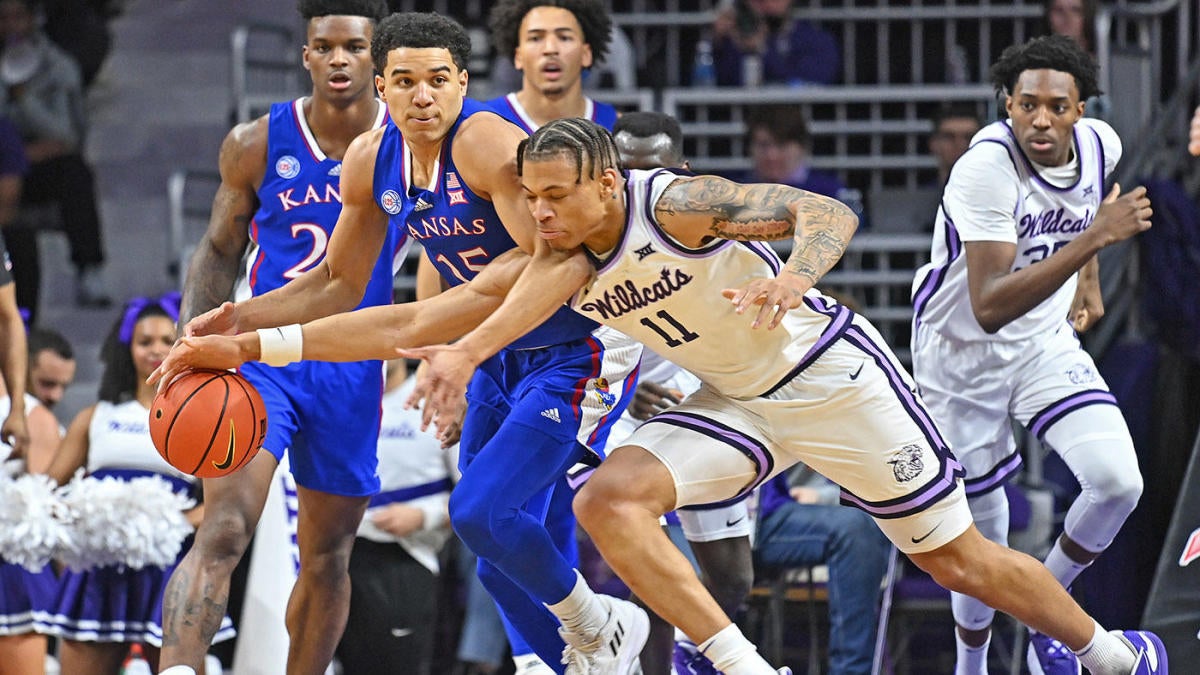 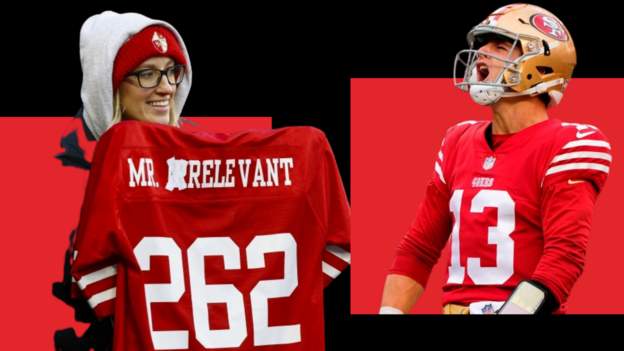