An NBA record 68,323 fans watched the San Antonio Spurs game against the Golden State Warriors at the Alamodome on Friday.

The official attendance for today’s Spurs-Warriors game at the Alamodome was 68,323 😱 pic.twitter.com/hjQl75f6Dv

The Spurs and Warriors are playing at the Alamodome tonight

Energy is on TEN 🔥

This view of the Alamodome record crowd for Spurs-Warriors 🤯 pic.twitter.com/NmOJHOOgxI

The atmosphere at the Alamodome is UNREAL pic.twitter.com/OCIl7H2rrc

Warriors star Stephen Curry commented on the atmosphere at halftime.

“The energy is amazing” 🗣️

Steph after the first half in front of Alamodome’s record-setting crowd tonight. pic.twitter.com/w1wxoi8RTD

The Spurs ultimately lost 144-113, but the result seemed almost secondary to the scene in San Antonio.

The Spurs are celebrating their 50th season as a franchise dating back to and as part of the ABA era anniversary celebrationthey returned to their old house for one night. They played at the Alamodome from 1993 to 2002 and won the 1998–99 NBA Championship during that period.

Most of the seating at the Alamodome was closed when the Spurs originally played at the venue, but still regularly drew over 20,000 in a season, with an average of 22,449 fans in the 1994–95 season. San Antonio opened more venues during the 1999 NBA Finals and drew 39,554 fans in Game 2 against the New York Knicks.

The previous record for most fans at an NBA game was 62,046 on March 27, 1998, when Michael Jordan and the Chicago Bulls defeated the Atlanta Hawks 89–74 at the Georgia Dome. 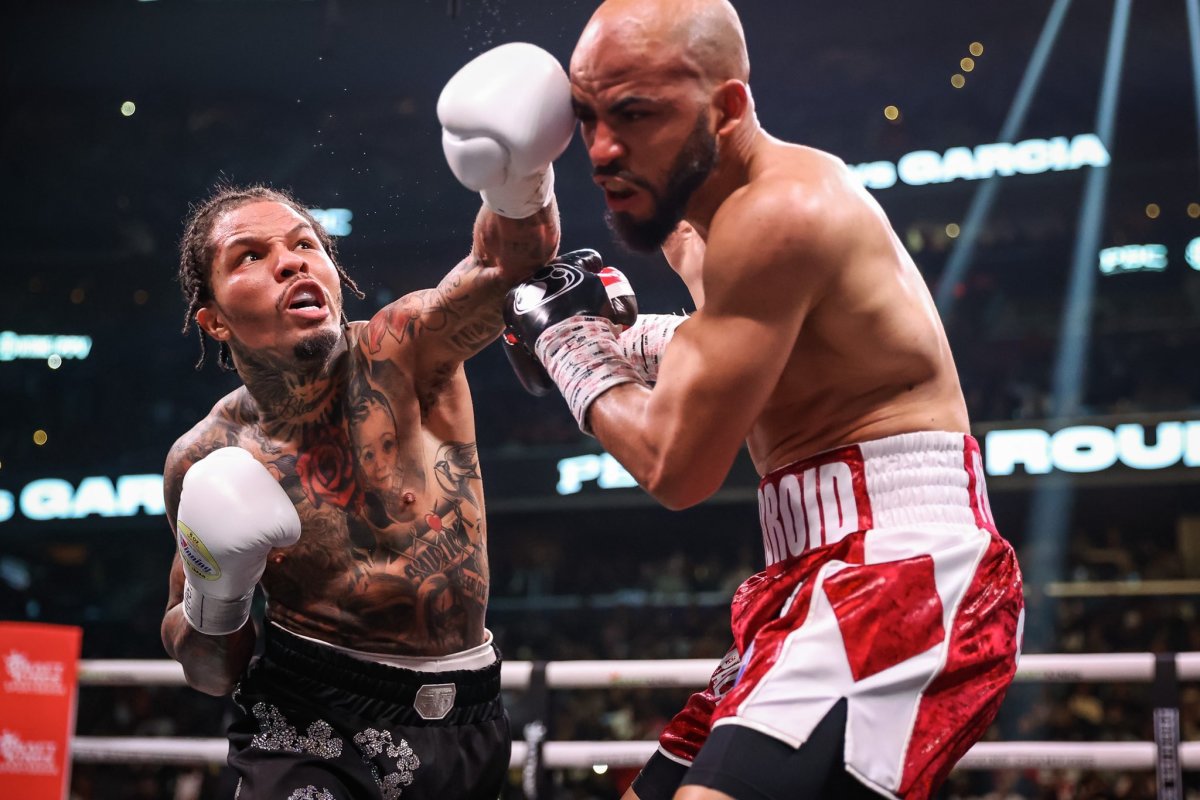 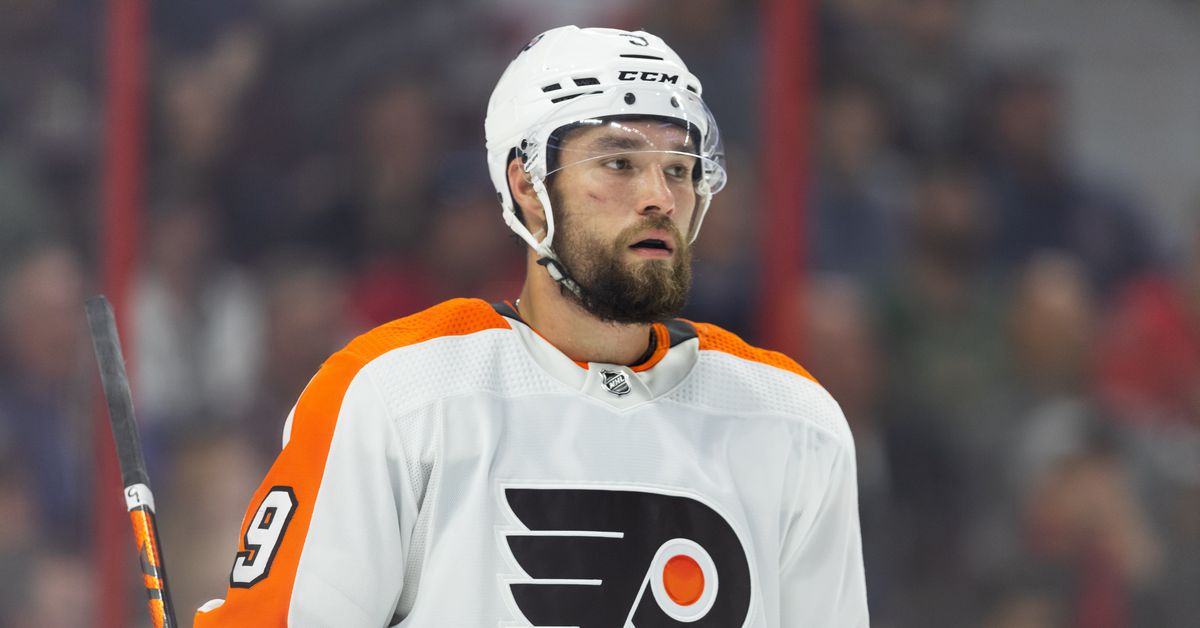 Ivan Provorov refused to wear a Pride jersey, but played for the Flyers nonetheless