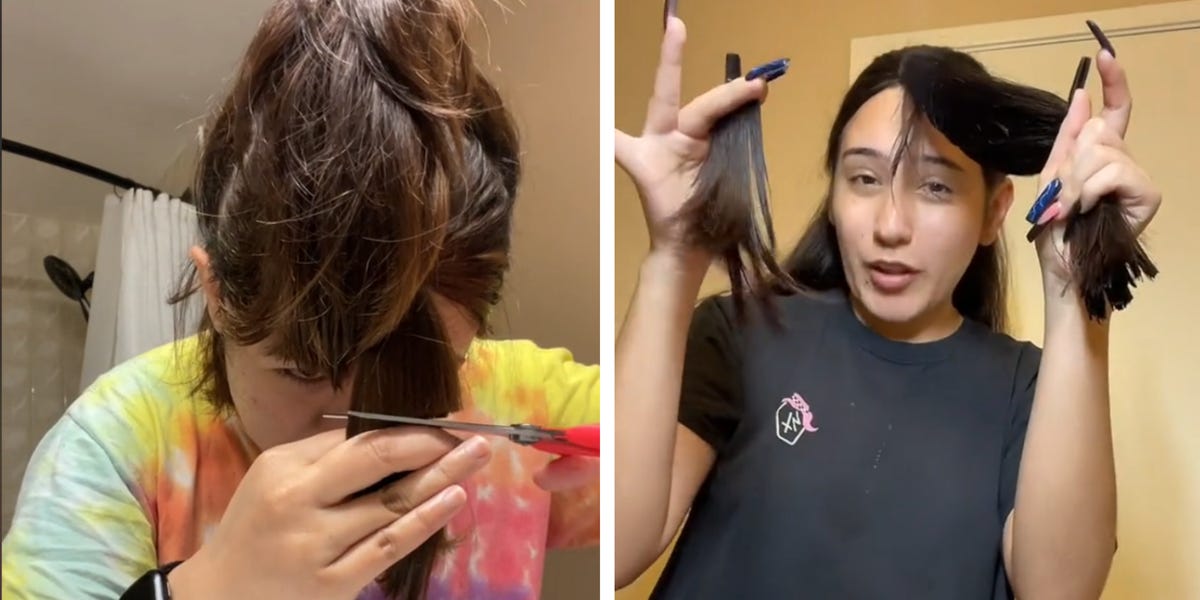 Adventurous TikTokers are ditching the salon and cutting their own hair using the “butterfly” technique, a viral hack that involves splitting your hair into two ponytails and cutting them to the desired length.

The cut gained popularity after hairstylist Brad Mondo, who has over 9 million followers on the platform, posted a tutorial on the technique in October 2022. It has since skyrocketed – the original video garnered over 20 million views, with #butterflycut and the hashtags #butterflyhaircut on TikTok having 248.1 million views and 245 million views respectively.

The trick promises to leave hair with well-structured layers, even though it only takes a few minutes to achieve it. Users part their hair horizontally in a straight line from one ear to the other, with the lower part of the hair gathered in a high ponytail at the top of the head, while the upper part is tied in a ponytail at the center of the forehead.

Due to the way the ponytails are styled, the hair should fall in dramatic layers after the cut.

Paul Watts, a hairdresser and YouTuber with 100,000 subscribers, said the cut resembled “the Rachel”, a style inspired by Jennifer Aniston’s Friends character who gained popularity in the 1990s.

“We have this beautiful, symmetrical shape around her face, but it is dried on the back. We’re creating a kind of wings effect,” he told Insider.

Users of all skill levels are trying out the viral hack, from professional hairdressers to home amateurs.

Many butterfly technique videos seem to be successful, leaving users with the desired result. However, there are quite a few self-proclaimed failures that usually say it was their mistake to cut more hair than they planned.

Watts, who has been hairdressing for 15 years, told Insider that, in theory, the technique works partly because the ponytails are placed in the center of the head.

“When you hit the center, you know you’re going to get symmetry,” Watts said. “It makes the salon-like cut feel very straight.”

However, Watts warned that there are a few caveats to the seemingly straightforward trend.

He said the problem with over-cutting may be because users don’t fully understand the concepts of “lift” and “over-direction,” which means that when the hair is lifted and forward, cutting it straight creates layers that they are shorter at the top and longer at the bottom. According to Watts, a good understanding of how it works helps stylists know where the hair will fall after the cut and make sure the length is properly distributed throughout.

Watts also warned that if the ponytail is not perfectly styled, it can make people have shorter hair in the back than in the front, which is not the intended result.

Additionally, Watts said the technique is “universal only up to a point”, meaning it most likely cannot be done exactly the same on all hair types.

“If someone has really thin hair and wants to do that, they’re going to lose a lot of length and a lot of volume,” said Watts. “If they have a lot of hair, they’d be really thick and wouldn’t sit as expected.”

While a Mondo tutorial in October kicked off this trend, users continue to test the technique, seemingly unfazed by those who repent. Over the past week, many videos where people have tried this cut have gotten millions of views.

Interest in at-home alternatives to salon beauty treatments surged when the COVID-19 pandemic forced salons across the country to close their doors in 2020, and they have continued to be popular ever since.

Many do-it-yourself beauty trends, such as using self-tanner to contour the face and trimming bangs by cutting strands of hair above the forehead, have gained popularity on TikTok, where people post videos explaining or experimenting with such hacks and often get millions of views as a result.

For more stories like this, check out Insider’s digital culture team here.

Ask Amy: How do I deal with invitations when my in-laws are paying for our wedding? 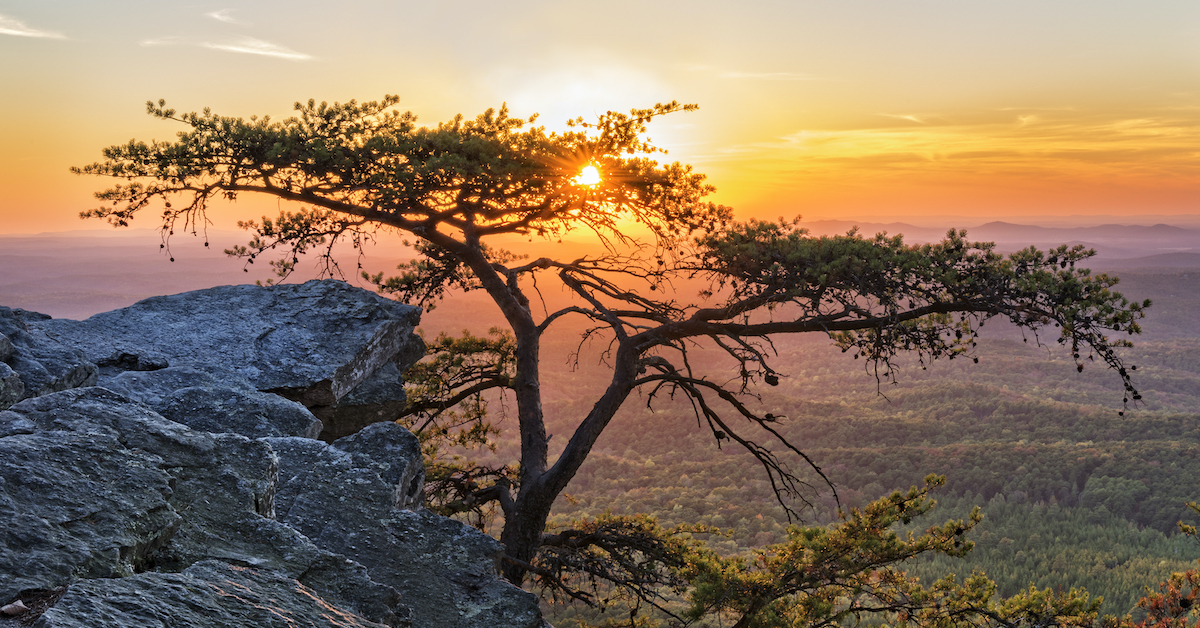