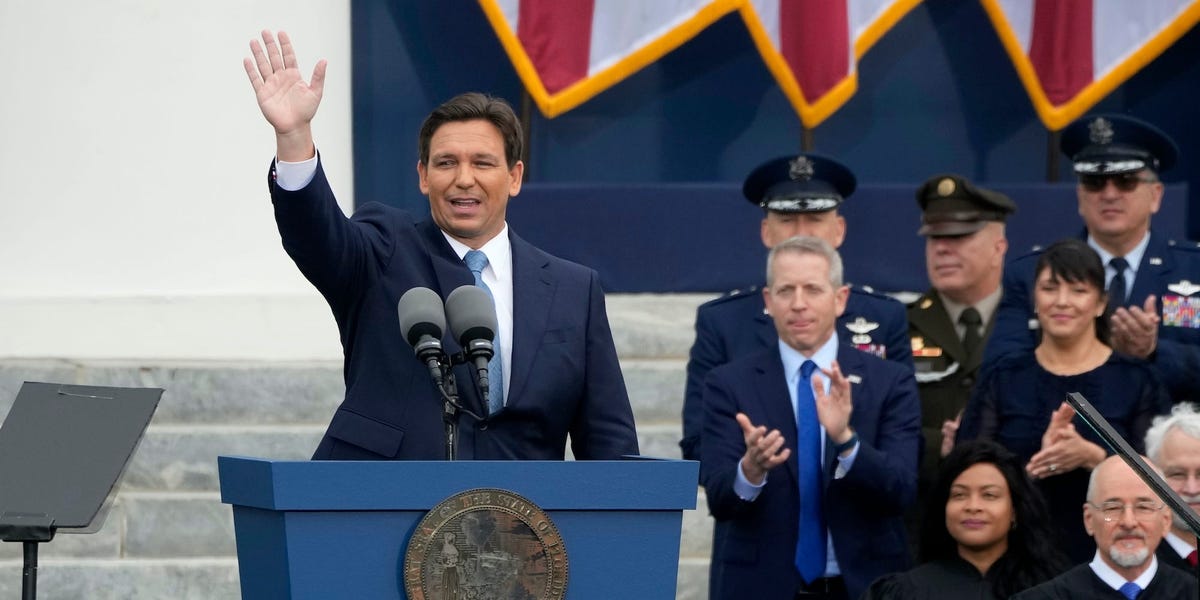 Florida Governor Ron DeSantis became a Republican celebrity for his high-profile battles with the Biden administration, the millions he raised from donors, and his Florida politics.

Today, he is the only Republican coming close to former President Donald Trump in a hypothetical race for the 2024 White House nomination.

After ably winning re-election in November, his work in Florida is far from over. The next few months of proposing and implementing his agenda are widely seen in political circles as representative of the issues DeSantis intends to address if he seeks the GOP nomination.

“I think you’ve seen it over the last four years, when we say we’re going to do something, we do it,” DeSantis said at a press conference on Thursday.

DeSantis, 44, has an enviable position in the presidential race as Florida’s chief executive, which includes a pro-GOP majority in parliament likely to respect his agenda.

More details on what the governor called his “Freedom Plan” are expected in the coming weeks, including when DeSantis will deliver his speech ahead of Florida’s legislative session, which begins in March. In this speech, he will formally ask state legislators for policy and budget changes.

From tax cuts to new school rules, here’s what DeSantis has said so far about what Florida residents should expect this year. This story will be updated as more information becomes available.

Lowering sales taxes on many items

DeSantis proposed $1.1 billion in cuts for a second term. The state is free to spend because it ended the last fiscal year in June with a surplus of $22 billion.

DeSantis will ask the Florida legislature to permanently waive the 6 percent sales tax on baby necessities, including cribs, strollers, clothing, shoes, wipes and diapers. He also wants the state to abolish the sales tax on medical equipment and pet medicines.

Other tax cuts would be temporary, including a one-year tax waiver on the sale of children’s books, sports equipment and toys, and a proposal to suspend sales tax on pet food and household items that cost $25 or less. The latter would include products such as laundry detergent, paper towels and toilet paper.

DeSantis introduced his proposal as an anti-inflation measure designed to relieve issues such as high grocery prices.

But some analysts, such as Howard Gleckman of the Tax Policy Center, warn that tax credits could actually make inflation worse as people spend and consume more at a time when supplies are scarce. Florida is facing an affordability crisis partly due to the influx of higher-income out-of-state people who have moved there.

Prohibiting China from buying farm land and residences in Florida

DeSantis is poised to ask state legislators to bar China from buying farm land and residences in Florida, the governor confirmed in January.

“We don’t want possessions of hostile nations,” the governor said. “So if you look at the Chinese Communist Party, they’ve been very active all over the western hemisphere in gobbling up land and investing in things.”

DeSantis said the actual structure of the policy is still being discussed so his team can figure out how to determine if the Chinese government is behind the real estate investment.

A trial with teachers’ unions

DeSantis wants to make it harder for teachers to enroll and stay in unions. Under the plan, introduced in December, teachers working in Florida would have to send a check to their unions each month instead of automatically deducting contributions from their paychecks.

Teacher unions have been one of the governor’s main foes, especially since fall 2020 after they resisted his pressure to reopen schools during the pandemic and after DeSantis banned masks in classrooms.

DeSantis also plans to increase teachers’ salaries by record amounts, though it did not specify by how much or if that would include teachers with more experience.

The governor issued a detailed proposal in January to lower prescription drug prices, with actions that mainly focus on price transparency.

This would require pharmacy intermediaries – known as Pharmacy Benefit Managers – to disclose more aspects of their business, such as complaints received, and would oblige prescription drug companies to publicly disclose price increases and explain the reasons for those increases.

DeSantis made the announcement a day after the Biden administration revealed key dates for a new program that will allow Medicare to negotiate the price of some of its most expensive drugs for the first time. The method is used in countries with similar economies that pay much less for drugs than the Americans.

DeSantis wants lawmakers to pass legislation that would change Florida’s law so that gun owners can carry guns in public places without a concealed gun permit.

Under current law, Florida residents are not required to have a permit to purchase or possess firearms, but firearm owners must have one when in public.

The bill, if passed, would have come into effect just a few years after the mass shootings at Stoneman Douglas High School in Parkland, Florida, and the Pulse nightclub in Orlando.

DeSantis signed a bill last year stripping Walt Disney World of its local government status, but it won’t go into effect until June this year, and parts of the bill still need to be resolved to prevent Orlando, Florida residents from seeing a tax increase.

DeSantis is pushing for a measure that would replace Disney’s special self-rule with a governor-appointed state board, Fox News first reported. It would also mean Disney would pay $700 million towards its debt.

DeSantis is expected to continue to restrict abortion rights. Last year, he signed a bill making abortion after 15 weeks of pregnancy illegal, even in cases of rape or incest.

So far, he has evaded questions about going further, saying only that he would “extend the protection of life”. The threat of banning abortion turned out to be the main responsibility of Republicans during the 2022 midterm elections.

DeSantis is also expected to rely on his Parental Rights in Education Act, a controversial bill that critics are calling “Don’t Say Gay.” The law prohibits teachers from discussing gender identity and sexual orientation in grades up to third grade, although it contains nebulous language that may apply to higher grades.

DeSantis has made it clear that he intends to go further, but has yet to provide details. “We need to make sure school systems respond to parents and students, not partisan interest groups,” he said at his January 3 inauguration. 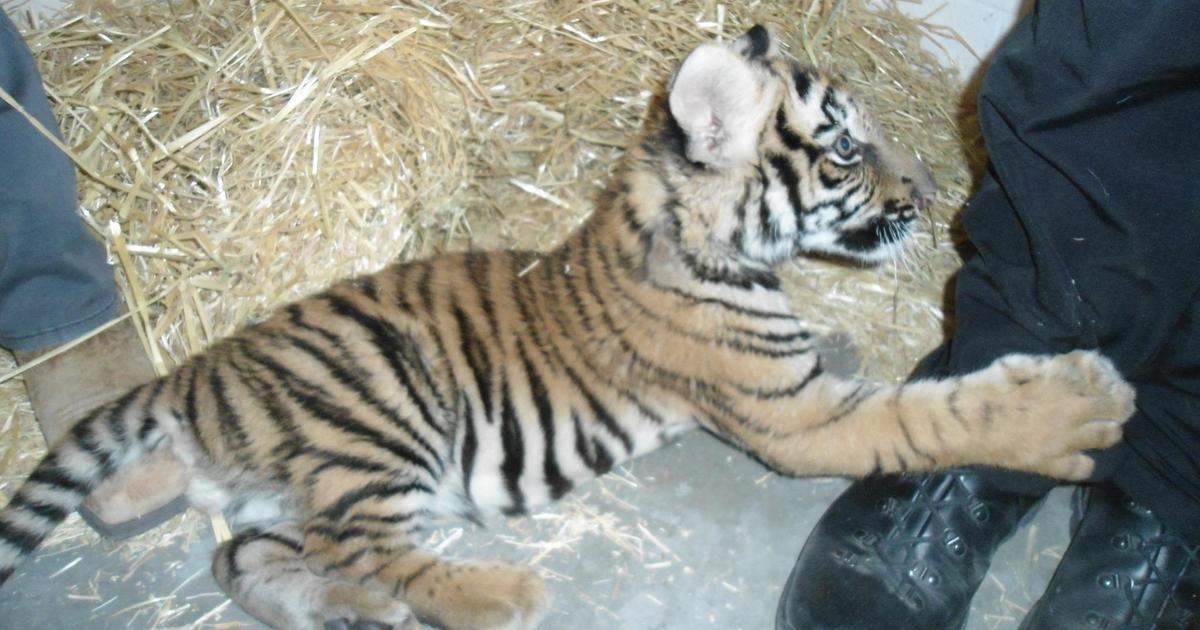 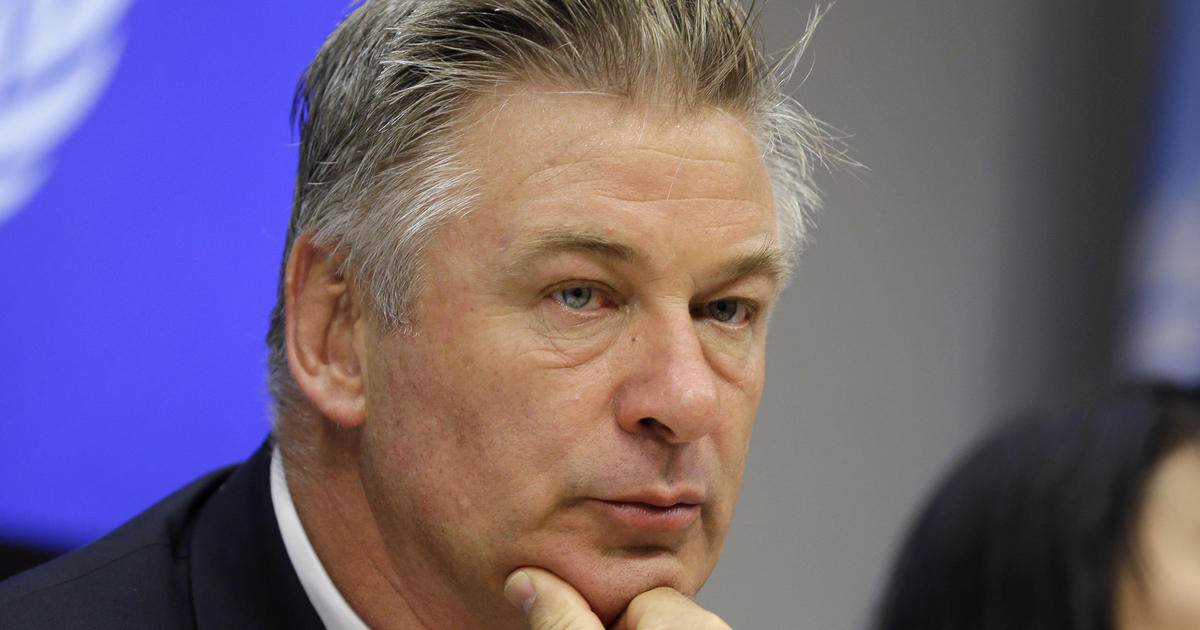 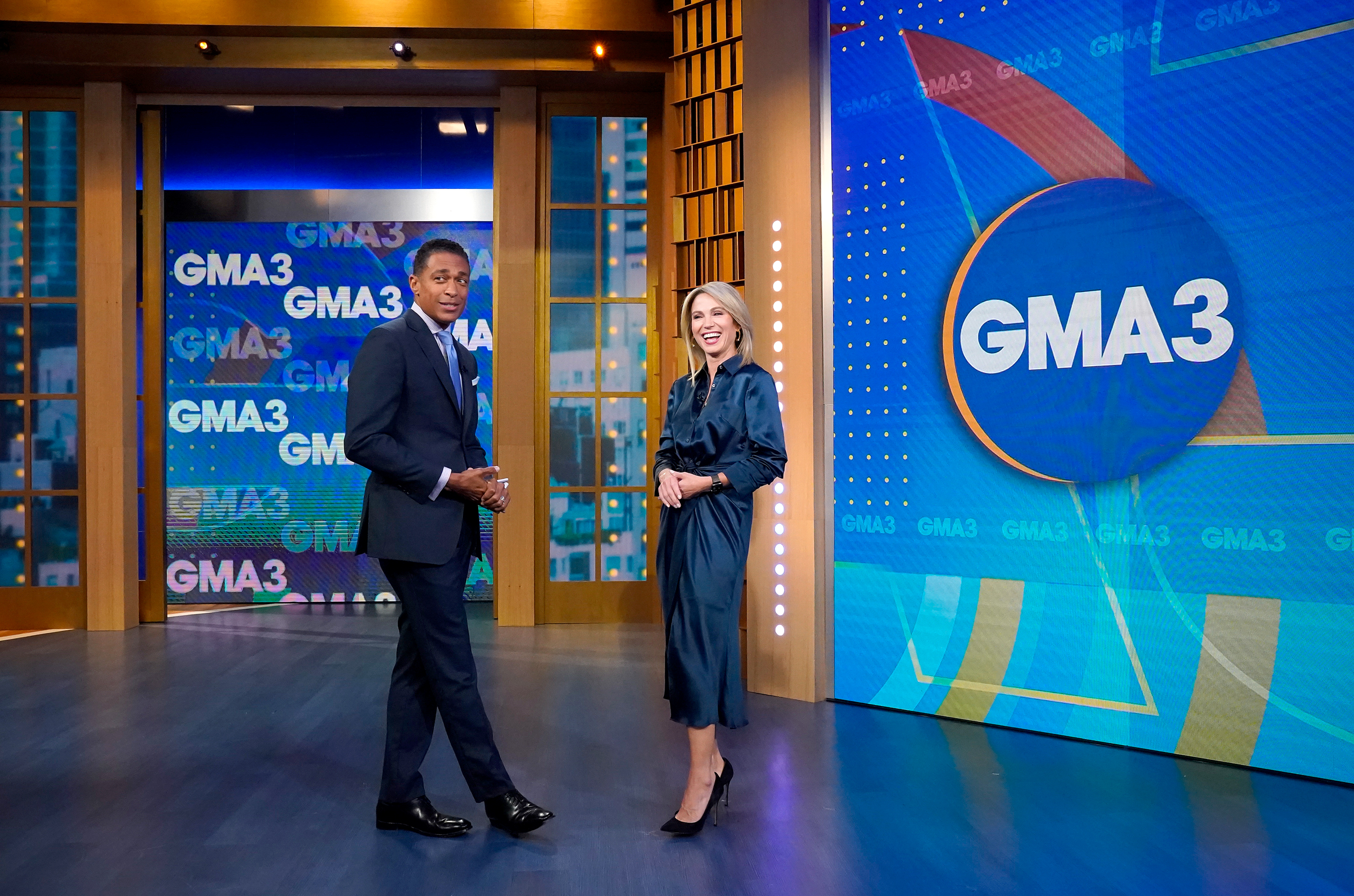