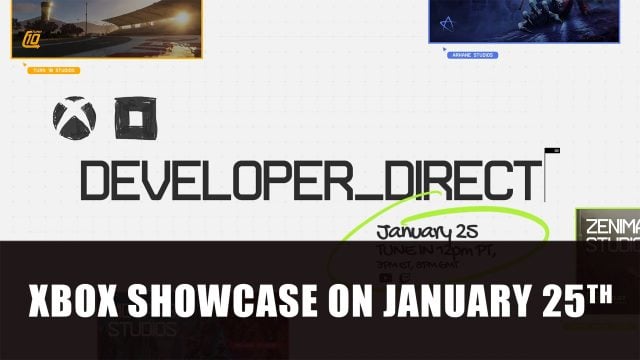 The Xbox Showcase will take place this month, Microsoft is already confirming the absence of Starfield.

The Microsoft Xbox Showcase will take place on January 25

The Xbox presentation will take place on January 25 under the title “Developer_ Direct”. It will show the offer of new Xbox Game Studios games for Xbox, Windows PC and Game Pass for 2023.

So far, the only confirmed games are The Elder Scrolls Online by ZeniMax, Redfall by Arkane Studio, Minecraft Legends by Mojang, and Forza Motorsport by Turn 10 Studios. Missing from this lineup is the long-awaited sci-fi RPG Starfield, which will get its own presentation at another time. The exact release date for the game has yet to be announced, but Bethesda has confirmed that it will be released in the first half of this year.

Curious about what’s coming to Xbox?​
​
Check out Developer_Direct on January 25 for news and gameplay from some of the highly anticipated games: https://t.co/DvTYGzc85z | #DeveloperDirect pic.twitter.com/5QUbL0OXqA

For Elder Scrolls Online, Zenimax has already confirmed that the ESO Global Reveal Event will take place at 12:45 PST/3:45 PM EST. This should reveal what’s next for the MMORPG. Last year’s Legacy of the Breton theme followed, which included the High Isle expansion, the new addictive Tales of Tribute minigame, new companions, and more. Hopefully we’ll see where we’re going in the next chapter, or maybe a new class? Of course, you’ll have to watch the live demo to find out, but it’s teasing that it will be “the game’s biggest update this year.”

How to watch the Xbox demo

The overall presentation length for Developer_Direct is still unknown. Microsoft promised “more gameplay and exciting new details” for Forza Motorsport. There will also be an “inside look at PvP multiplayer” in Minecraft Legends. Redfall’s open world will feature combat insights, customization, bosses, and more.

There are still a few projects fans are waiting for, such as Avowed, Everwild, Senua’s Saga: Hellblade 2, State of Decay 3, The Outer Worlds 2, as well as reboots of Fable and Perfect Dark. However, we may have to wait until major gaming conferences like E3 for further updates.

More news can be found here with Lost Ark X The Witcher Crossover Event set for January 18 and Dead Space Remake pre-order Dead Space 2 is available for free on Steam. 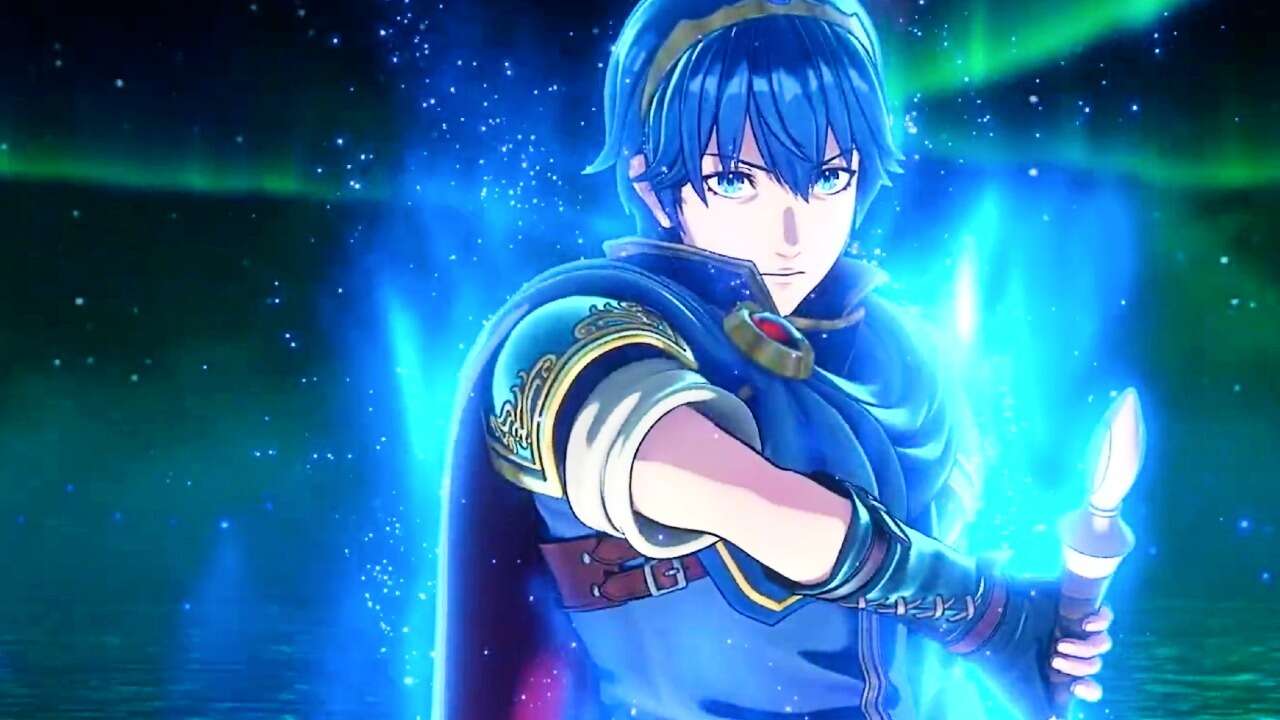 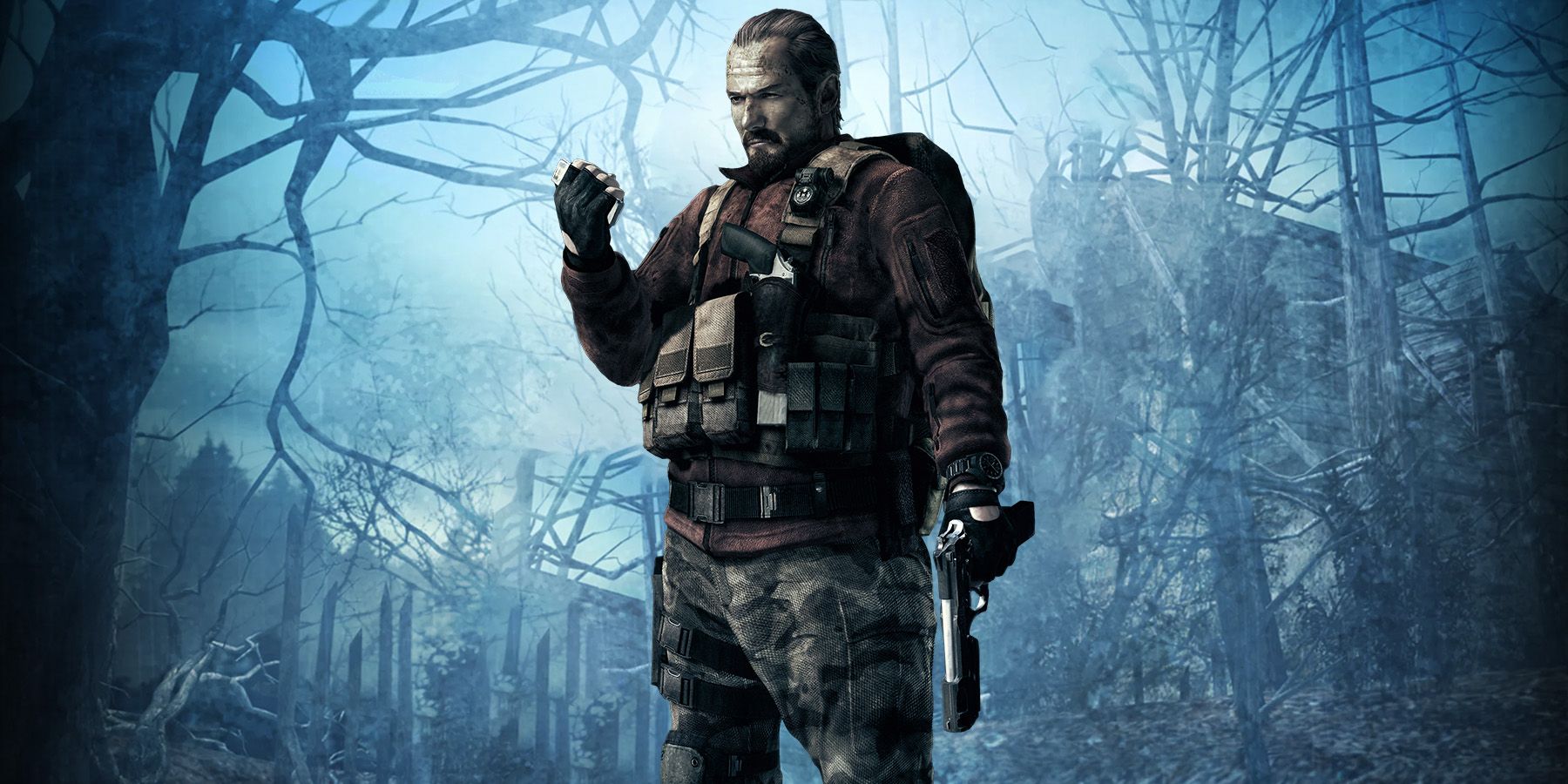