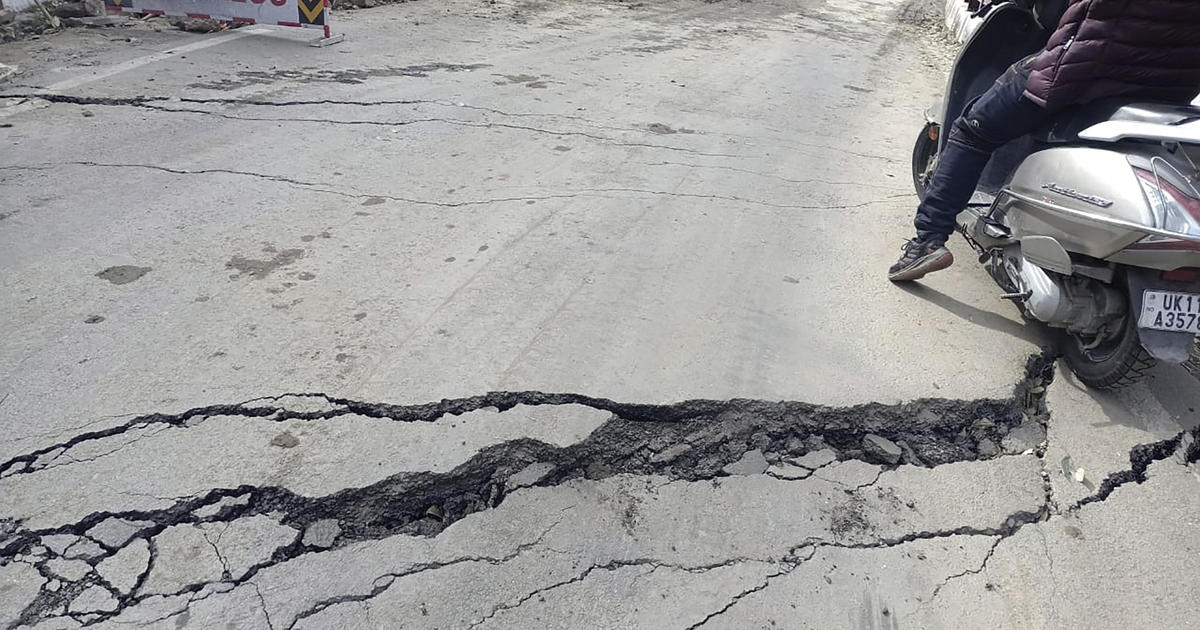 Authorities in a Himalayan city in India halted construction and began relocating hundreds of people to temporary shelters after a temple collapsed and cracks appeared in more than 600 homes as the ground subsided, authorities said Saturday.

Residents in the city of Joshimath in Uttarakhand state say they have started noticing cracks in their homes, especially after flooding in the region in 2021. No injuries were reported as a result of the temple collapse late Friday, and people living nearby had left the area the day before.

Himanshu Khurana, the district administrator, said more than 60 families had been moved to government relief camps. According to media reports, this number is likely to increase to 600 families.

Ranjit Sinha, the state’s top disaster management official, said the immediate cause of the cracks “appears to be a faulty drainage system that caused water to leak under the houses, leading to them sinking.”

Tens of thousands of devotees heading for Badrinath and Him Kund Sahib, key places of Hindu and Sikh pilgrimage, pass through Joshimath, 490 kilometers (305 miles) northeast of New Delhi. The huge influx of pilgrims and tourists has caused the city to grow exponentially over the years with massive construction of buildings and roads, which some experts have linked to land subsidence.

Construction activities that have been temporarily halted include the Chardham All-Weather Road, a federal government flagship project linking various Hindu pilgrimage sites, a project to set up rope-drawn carts to carry pilgrims and tourists at nearby Aula, and hydroelectric power stations.

The region has witnessed a devastating cloudburst – extreme rainfall in a short period of time – which led to the deaths of hundreds in 2013, as well as severe flooding in 2021. Experts say rapidly shrinking glaciers, partly due to climate change , is also another reason why the region is hit by repeated natural disasters.

“Between 2015 and mid-2021, at least 7,750 cases of extreme rainfall and cloudbursts were recorded in Uttarakhand. Such cases are damaging to Joshimath as they can increase the number of affected buildings, ultimately exacerbating the vulnerability of residents,” said Kavita Upadhyay, a water policy expert who is now a research fellow at Oslo Metropolitan University’s Riverine Rights project.

Upadhyay, who is from Uttarakhand and lives in the region, said unrelenting large-scale infrastructure projects as well as uncontrolled influx of tourists have also contributed to the sinking of the land.

“The slopes of Joshimath were formed from landslide debris. This means there is a limit to which a city can be burdened with buildings or disrupted by activities such as the construction of large infrastructure projects such as dams and roads.”

A study by the Uttarakhand Disaster Management Authority warns that the construction involving boulder removal and hillside blasting will lead to severe environmental damage.

Last May, resident Meera Rawat was startled while cooking in her kitchen when she heard the gurgling sound of water flowing under the floor.

“That day I realized that something bad was going to happen in our city of Joshimath. In September I saw a small crack in the floor. In December it expanded and we left home,” Meera said. 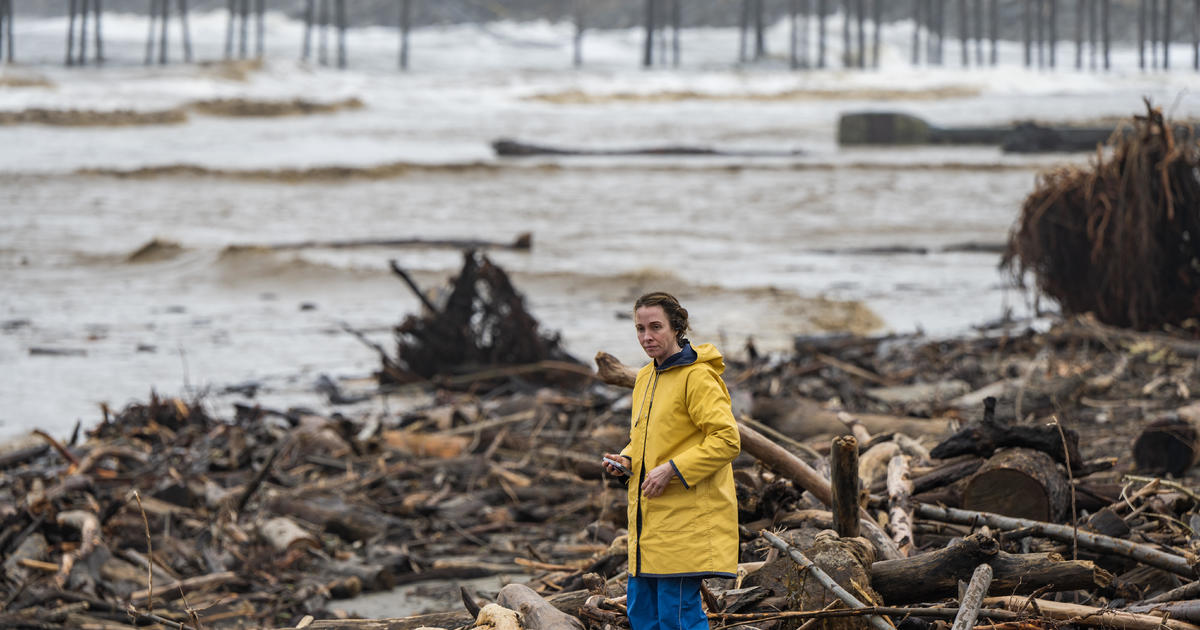 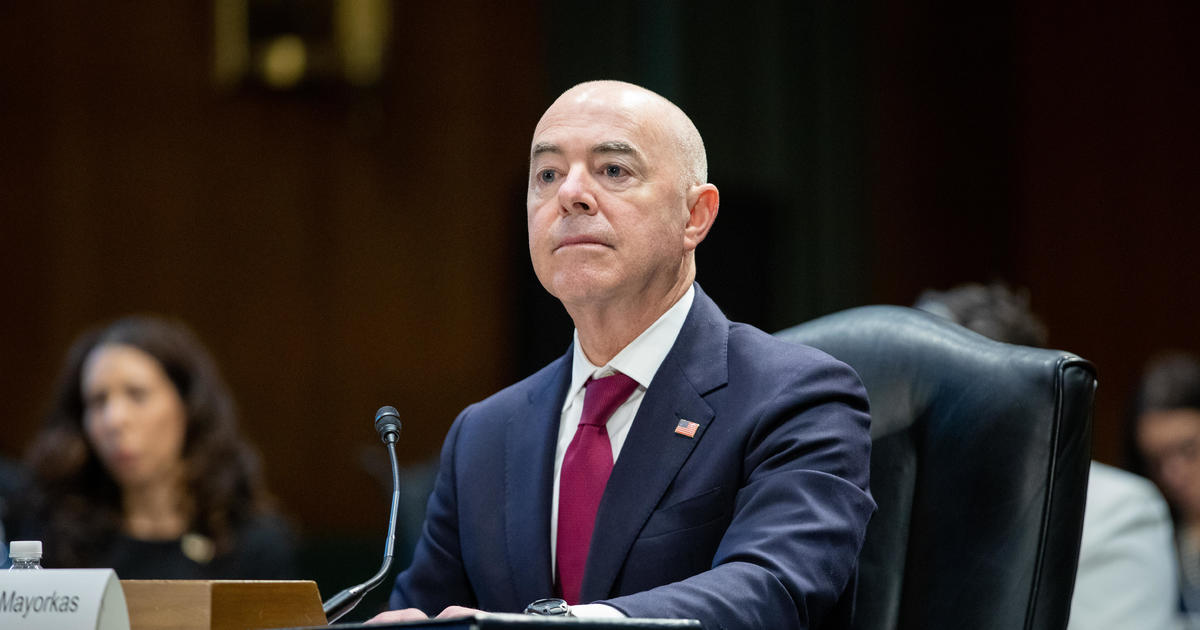 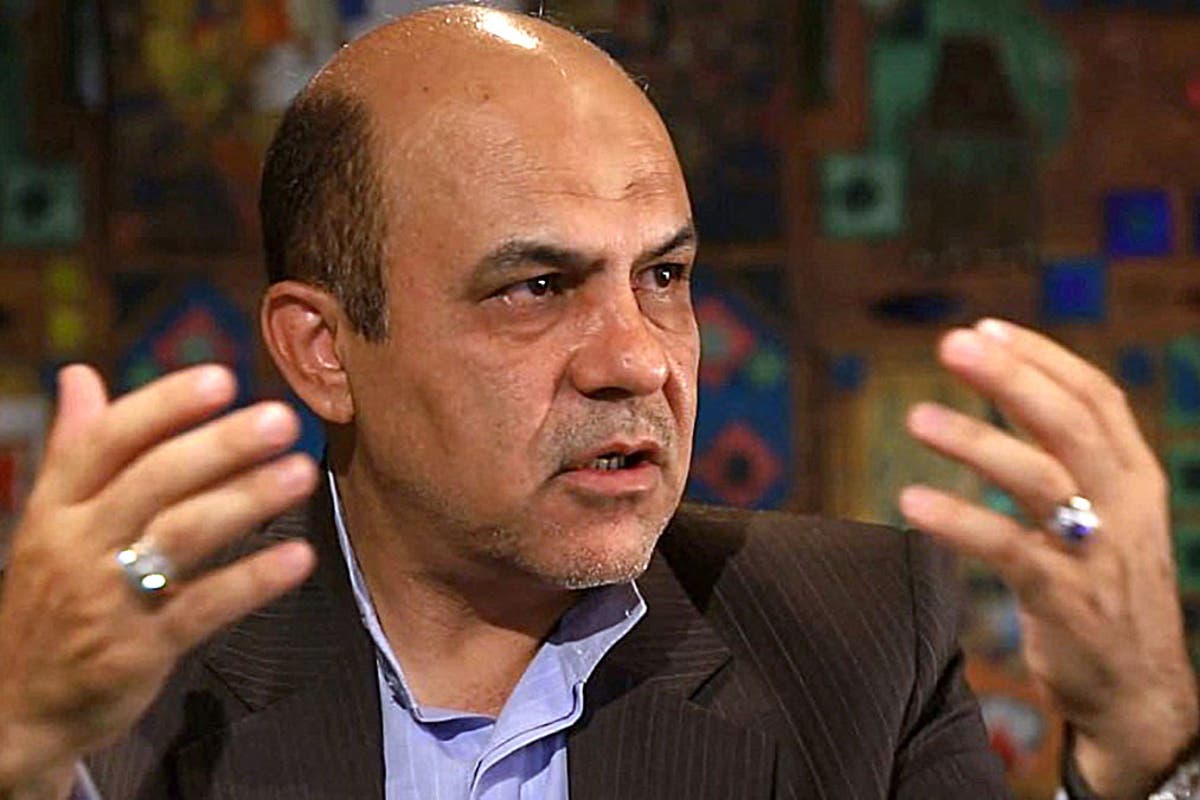