The changes would affect National Security Space Launch (NSSL) phase 3 orders. United Launch Alliance and SpaceX they won the Phase 2 competition in 2020 and their current contracts will resume in 2024.

Phase 3 Procurement Strategy is still being finalized and will be released in draft, expected in the second quarter of 2023, Col. Douglas Pentecost, associate director of the Space Force launch company, said in an email on January 13.

Compared to Phase 2, where only ULA and SpaceX were selected to launch all national security missions over five years, Phase 3 would create “on the ramps” for other players to compete.

“The Phase 3 NSSL acquisition strategy is still in development but is designed to meet the demands of the fighters while making the most of ongoing advances in the ever-growing US commercial market to best meet the challenge of pace,” said Pentecost.

“A two-lane contracting approach is being considered,” he said. One would be an IDIQ contract, short for indefinite delivery, indefinite quantity “with unlimited suppliers.”

The IDIQ deal would allow the government to purchase launch services as needed without committing to a specific amount. Pentecost said this vehicle will be used for less complicated NSSL launches where more competitors are likely to be involved. “This allows for a yearly increase in new capabilities for less stressful NSSL missions.”

The second runway would be like a phase 2 or indefinite contract with two selected vendors for more demanding NSSL missions.

Launch providers will be informed of the details after a draft call for proposals has been issued, said Pentecost. “This will give potential suppliers the opportunity to submit clarification questions that will form the basis of the final NSSL Phase 3 RFP scheduled for summer 2023.”

A two-lane approach would address Congressional concerns about the DoD limiting competition. “Some analysts have questioned the Space Force’s decision to award only two launch service contracts for NSSL Phase 2,” noted the Congressional Research Service in report.

The oldest art styles were creative abstractions and were probably not created by us: ScienceAlert 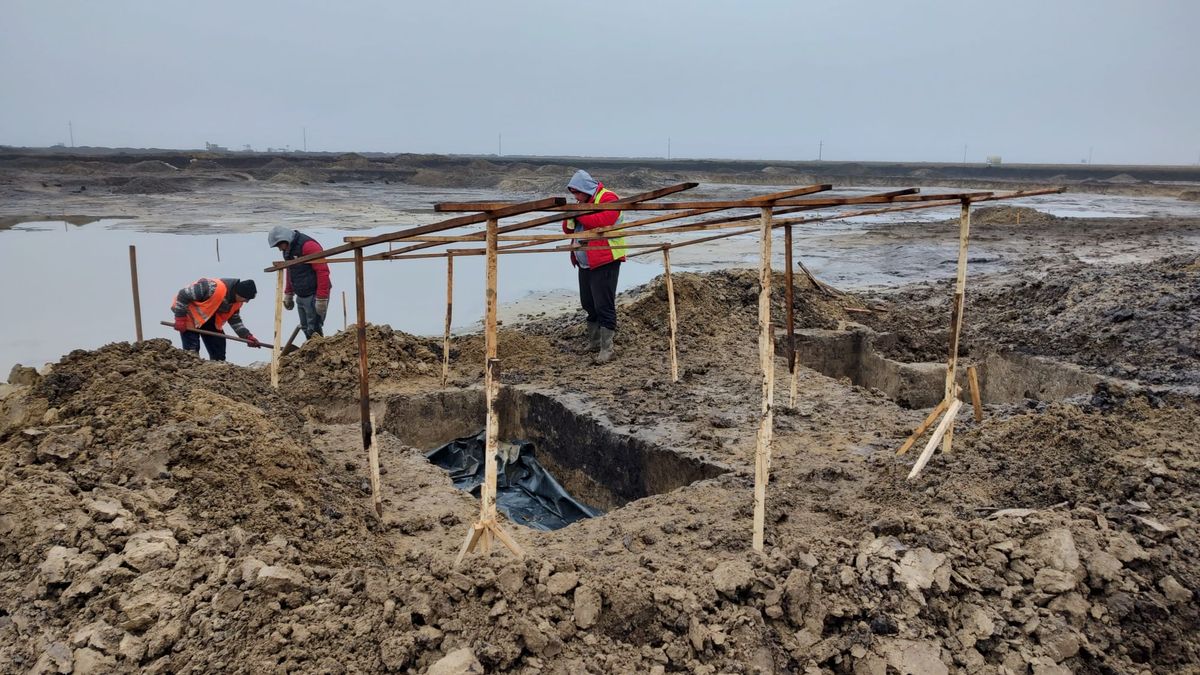 The “princely” tomb of a Hun warrior unearthed in Romania 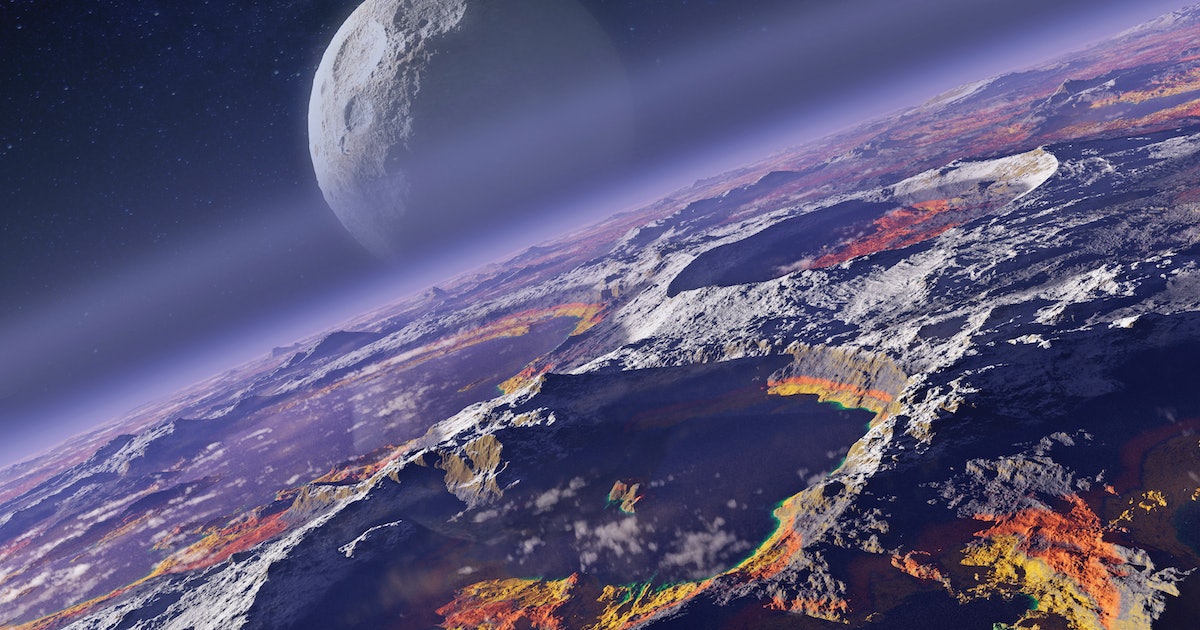