ABOUTOn a vast, empty stretch of beach a few miles south of Essaouira, Morocco, a woman practices yoga facing the sea, the warm wind blowing her hair as she slowly lowers herself to one leg. She’s calm until a column of nine quads rolls up the shore, spraying sand and belching smoke.

This sudden invasion feels both irritating and a little contemptuous, especially from my point of view: I’m driving the fourth quad in line.

But I have little choice. Rule 3 of the Seven Rules for Safe ATV Riding, presented in the video we watched before we hit the road, was: Always ride in one row; I have to go where the quad in front of me is going. Principle 7 was respect for nature, which at this point remains a policy of seeking opportunities.

In any case, if this seems disrespectful, it may not be unusual: we follow in the footsteps of other quad tours. We won’t be the first this woman sees today.

I’m being stalked in the medina by a man who really wants to polish my shoes. Looking down at my feet, I understand why

A few kilometers further we stop for a break, taking off helmets and hair nets – four elderly people and their grown children – to reflect on the experience so far.

“Have you seen the yoga lady?” I say.

“Yes,” says another father. “Have you seen a dead dolphin?”

On the way back through the dunes, our quad biking instructor stops the procession to clear the baby turtle from our path. I think: Principle 7 – tick.

As the year rolls on, this ATV vacation starts early with a vague and unofficial resolution on my part: Say no to marginally fewer things. But I’m not sure I’m picking all the right things, or even any of the right things.

For example, I still refuse to haggle. I consider this a moral position because I have reached an age where mere dislike can wear the mantle of principle. In fact, it just scares me. At first, I decide not to buy anything.

On the third day of the holiday, the whole family goes for lunch to fishermen’s huts near the port, where representatives of a dozen or so owners enthusiastically compete for our custom. The attention is overwhelming; before I was coaxed to the table and chose some fish, I was blushing with shame.

“How much is it?” says my wife when I come back from the record. I’m making a mistake telling her.

“Ugh!” she says. Disgusted, she runs off, leaving me with my three sons. We look at each other for a moment.

After dinner, I wander the medina in silent rage, followed by a man who really wants to polish my boots.

“Non, merci,” I say, though looking at my feet I can see why he’s so eager.

I know what it’s like to suffer because of a foolish and ineffective husband – because I’ve been told so many times – but I don’t think running away is an appropriate response to my accidental extravagance. If anything, it made the price per piece more expensive.

“And even then it was only about £11 each,” I say later when my wife and I talk again.

“The bream was perfect,” I say.

It has become our holiday habit to gather every evening on the little terrace on the roof of the riad where we stay to watch the sunset, but at the appointed time I am alone there. My wife is sleeping; my kids were off somewhere, arguing about prices in a time-honored, respectful way.

The sky is dark blue. Seagulls are circling among the chimney caps. Just outside the walls of the medina, drums are beating. A black and white dog sits on a neighboring rooftop, staring at me.

“Good evening,” I say. The dog is watching.

“Yeah, whatever,” I say. The dog and I turn to face the sea.

I watch the sun grow fat and slowly sink into the water, blinking below the horizon. Moments later, the call to prayer begins, echoing from tower to tower. The dog stands, raises its head and howls along with the muezzin. If that seems a little disrespectful, it’s also quite common. This dog does the same thing five times a day, every day. 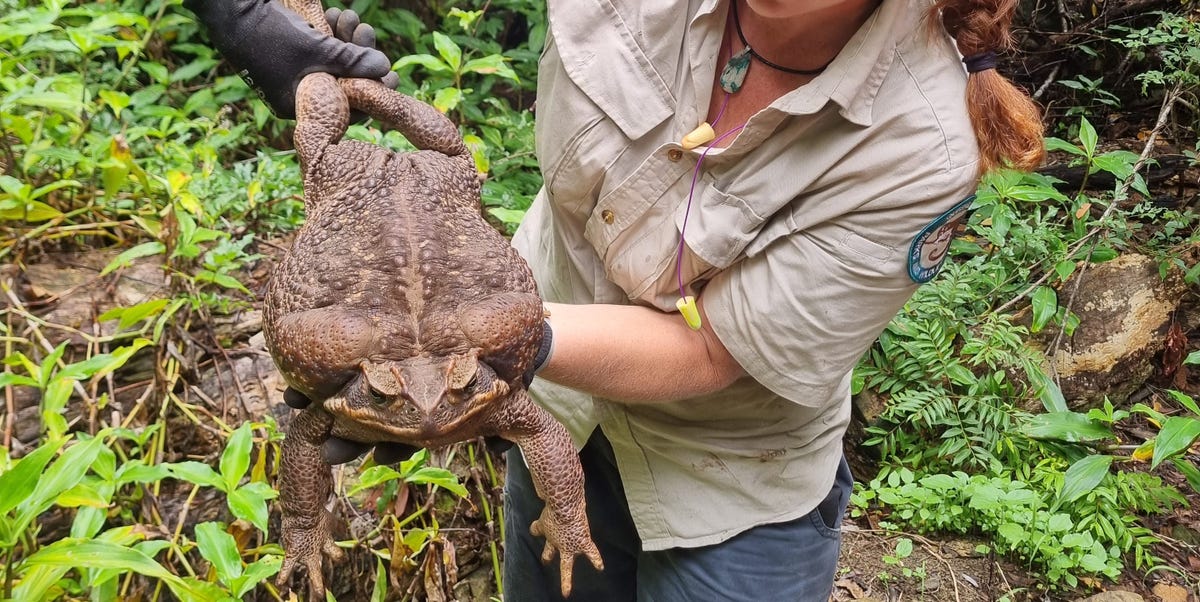