The quarterly profit of competitor Samsung Electronics Co Ltd (005930.KS) fell by two-thirds to an eight-year low, with the South Korean company blaming a weakening global economy that has driven down memory chip prices and reduced demand for electronics.

TSMC’s dominance in creating the most advanced chips for high-end customers such as Apple Inc (AAPL.O) saved it from the downturn. Still, it cut its 2023 capital spending plan on Thursday, highlighting the deteriorating demand outlook.

“We are confident that business will rebound in the second half,” boosted by the launch of products including technologies such as artificial intelligence, CEO CC Wei said on Thursday.

“We expect the industry as a whole to decline slightly, but TSMC to grow slightly” in 2023, he said.

TSMC, Asia’s most valuable publicly traded company backed by billionaire Warren Buffett’s investment conglomerate Berkshire Hathaway Inc (BRKa.N), has repeatedly said that business will continue to benefit from the “mega-trend” of demand for high-performance computer chips for 5G networks and data centers, and the increased use of chips in gadgets and vehicles.

On Thursday, he reiterated that slower demand is a cyclical issue and that 2023 will be a year of modest growth overall for the company.

In October-December, TSMC reported a record net profit of T$295.9 billion ($9.72 billion) from T$166.2 billion a year earlier. That compares to an average of T$289.44 billion from 21 analyst estimates compiled by Refinitiv.

The fourth quarter “was dampened by weakness in end-market demand and adjustments in customer inventories,” vice president and chief financial officer Wendell Huang said at a briefing. Such conditions will continue in the first quarter, Huang said. 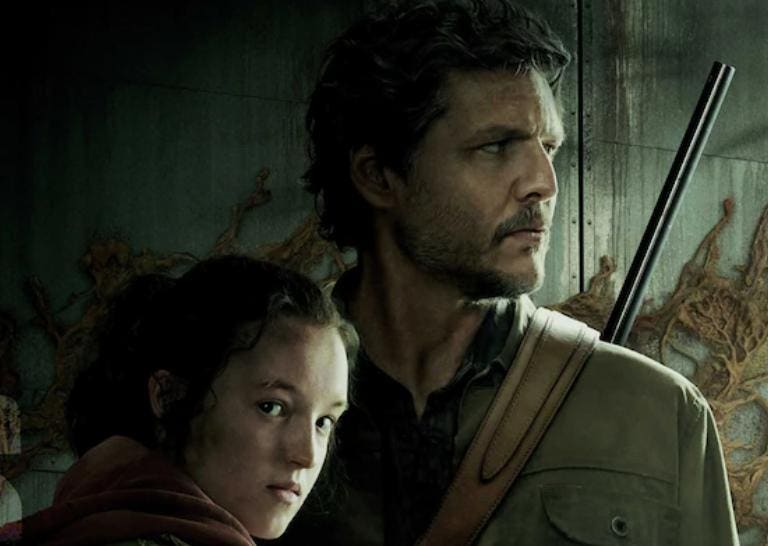 Do you have to play ‘The Last Of Us’ to watch the HBO show?