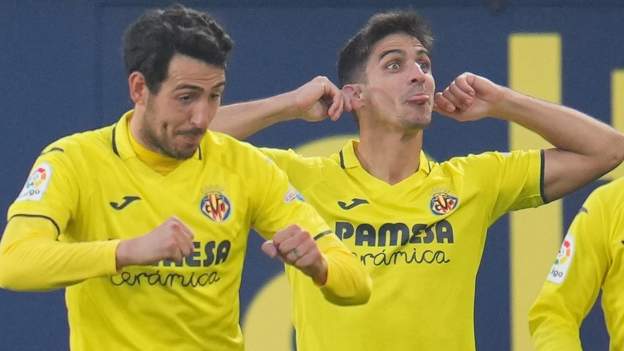 Real Madrid suffered just their second La Liga loss of the season as they missed a chance to return to the top of the table with a loss to Villarreal.

Yeremy Pino gave the hosts the lead, but a questionable handball against Juan Foyth allowed Karim Benzema to equalise.

Foyth then scored his own penalty at the other end as David Alaba coped and Gerard Moreno scored the winner.

Villarreal climbed to fifth place after a well-deserved third win in a row, creating better chances in an entertaining encounter at the Estadio de la Ceramica.

Alex Baena came close several times in the first half for the hosts while Francis Coquelin hit the post with an audacious heel kick from Moreno’s cross.

Benzema produced Real’s best first-half opening with a cushioned volley pass for Vinicius Jr., but the Brazil striker was turned down by veteran goalkeeper Pepe Reina.

A mis-pass by Ferland Mendy led to Pino firing Villarreal into the lead early in the second half, but after the ball over the top edge grazed Foyth’s hand, the referee awarded a penalty kick while looking at the pitch monitor.

Any injustice felt by the hosts, however, was quickly dissipated as Alaba slipped and handled Foyth’s low pass as he placed his hand on the ground to calm himself and Moreno coldly sent Thibaut Courtois the wrong way after Real’s screaming appeals they finally died down. 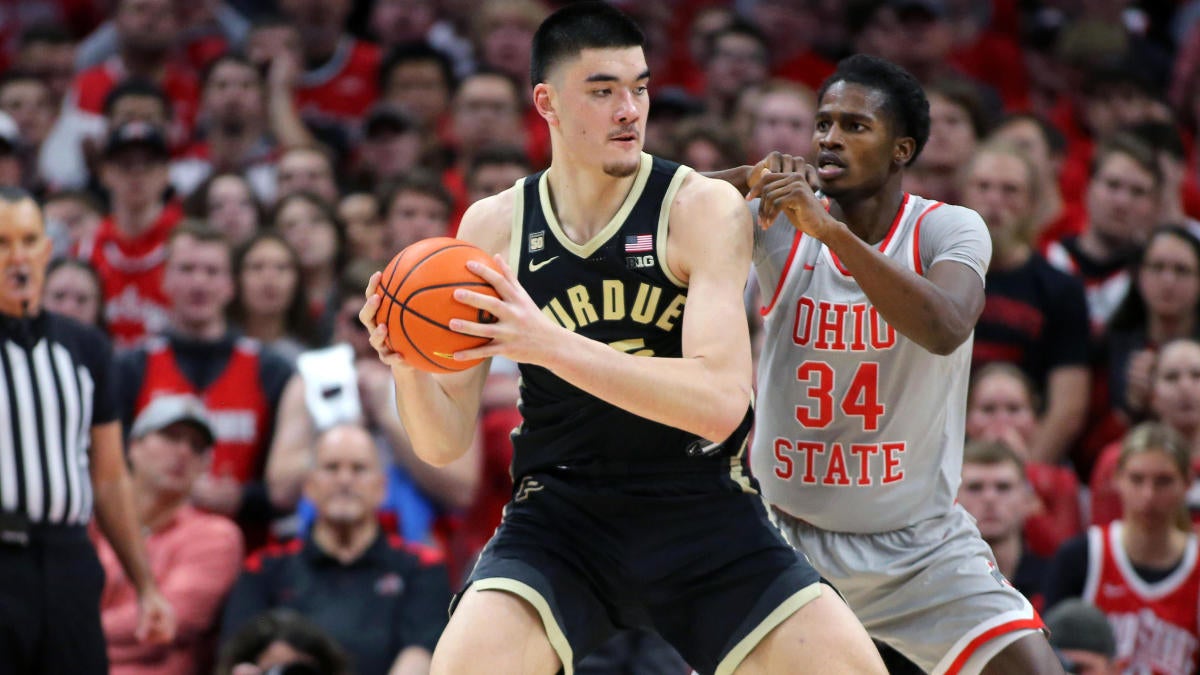 Can anyone stop Zach Edey Purdue? Plus, other best bets for Thursday 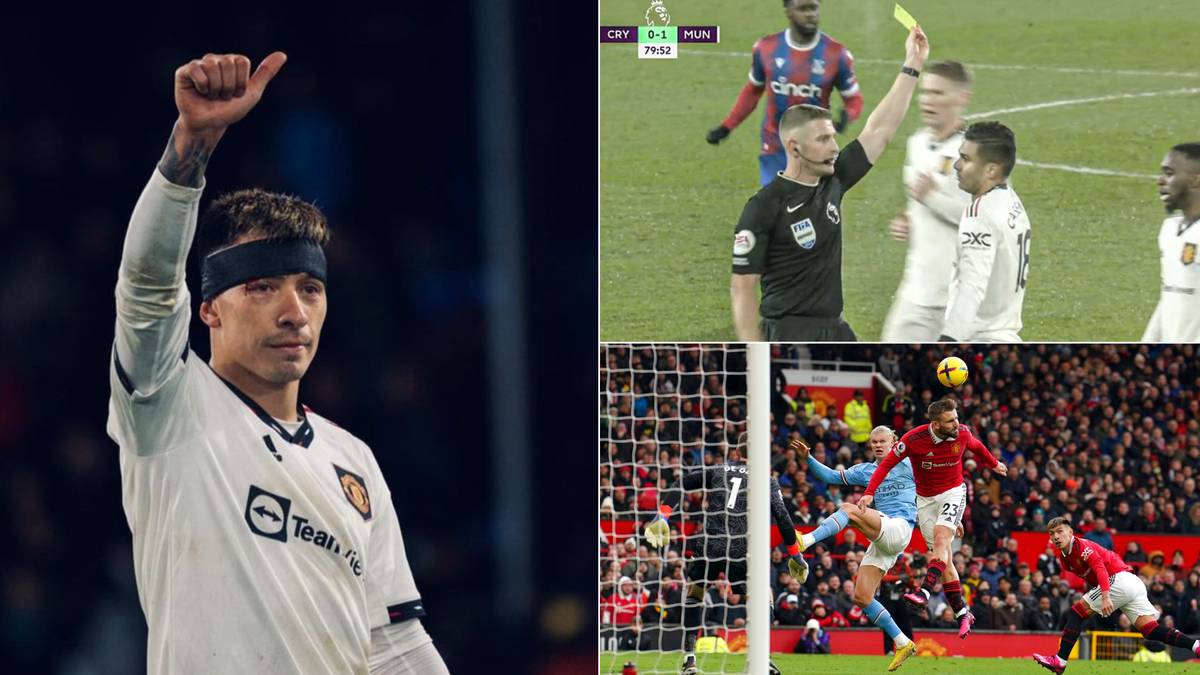 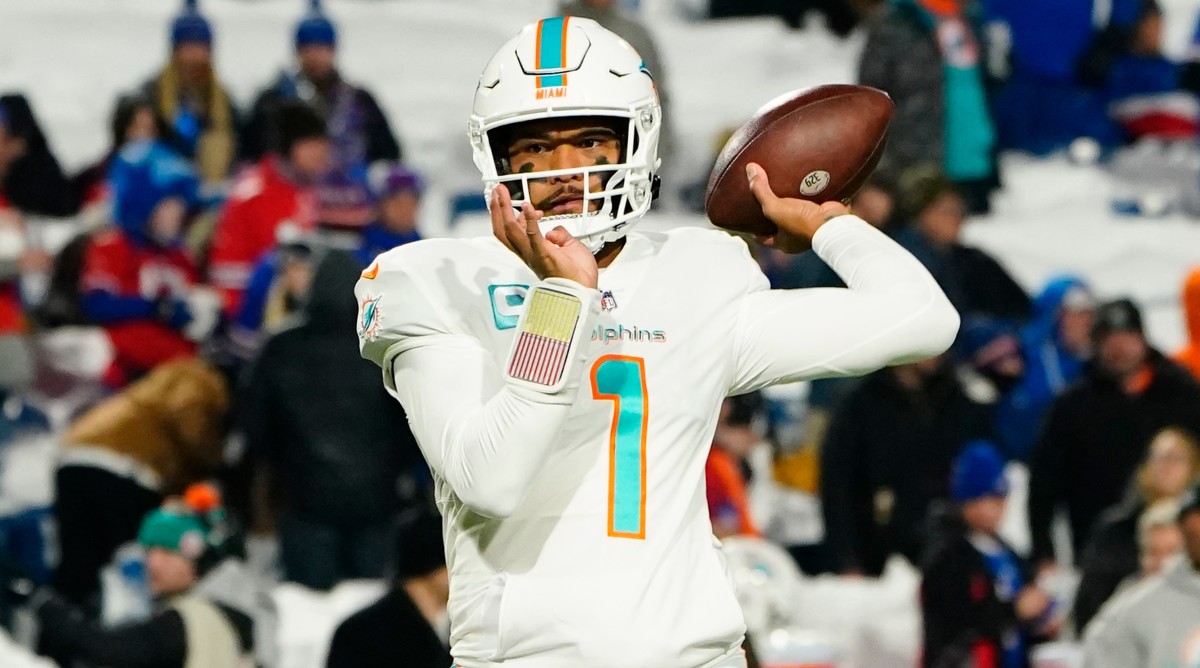 Tua Tagovailoa has yet to be cleared for training ahead of the playoff vs. bills