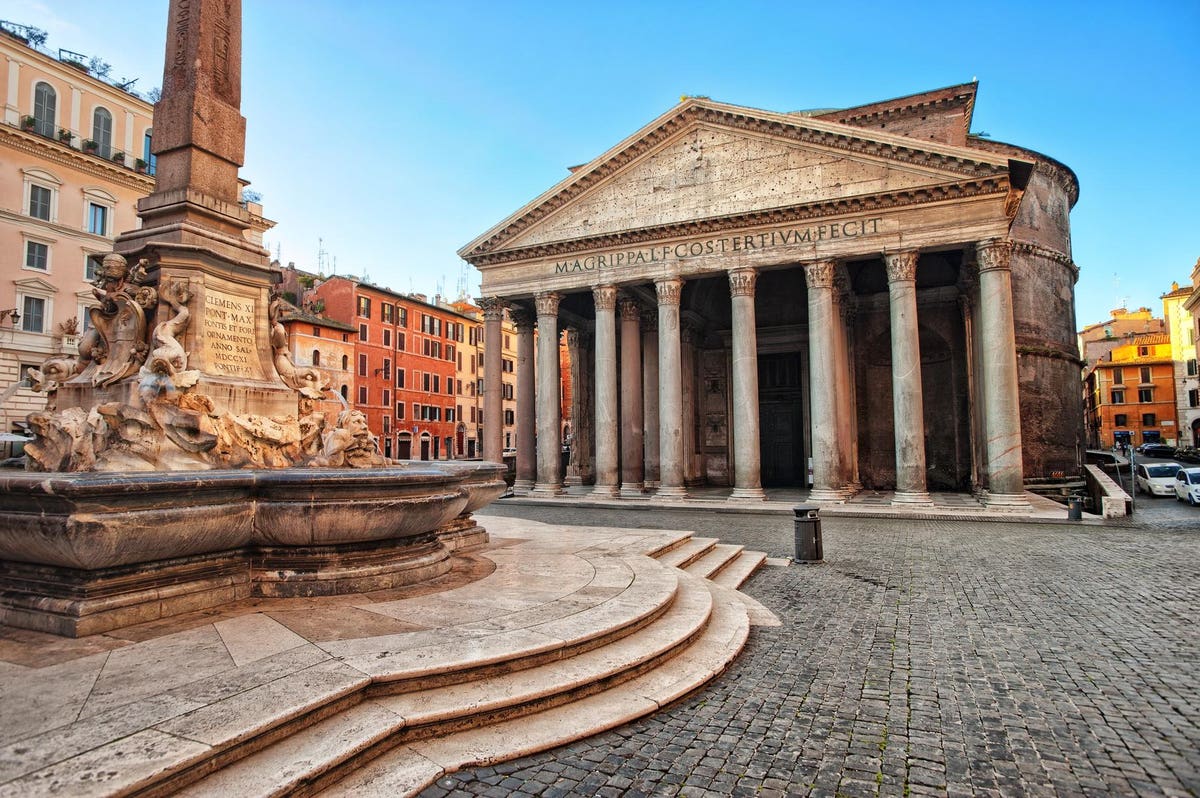 It comes after Florence’s Uffizi announced this week it was raising ticket prices during the peak season.

But the idea of ​​raising entrance fees to cultural attractions angered Italians.

Will you have to pay more to visit Italy’s iconic sights in 2023?

How much is a Uffizi ticket?

On Tuesday, the Uffizi Gallery in Florence announced it was raising the base price of season tickets.

The renowned museum said the price increase was necessary to compensate for rising energy and construction costs.

Visitors must pay peak season rates to see the famous collection of paintings and sculptures from March 1 to November 30.

Other ticket prices – including off-season and membership tickets – have not been increased.

Can you get discounted tickets to the Uffizi?

While the Uffizi collection is one of the finest in the world, many visitors may find it difficult to pay the increased ticket price.

But if you head to the gallery before 8.55, you can line up for cheaper Early Birds tickets.

Will you have to pay more for the attractions of Italy in 2023?

During the announcement of the ticket price increase, the Uffizi management said that most of the single tickets were purchased by foreign visitors.

Later, Italian Culture Minister Gennaro Sangiuliano told the press that he considered the Uffizi’s price increase to be fair and “in line with European standards”.

He also drew attention to American tourists, claiming that they could afford more to visit Italy’s cultural attractions.

“So you can pay 20 euros for a ticket to see a unique place like Pompeii.”

“Italy’s public museums exist for us, not for foreign tourists, Minister,” one Twitter commentator said, while another lamented that cultural sites were “becoming resorts.”

Do you have to pay to visit the Pantheon?

After being appointed to the position in October, Sangiuliano also proposed reinstating the controversial entrance fee to the Pantheon in Rome.

The plan calls for a €2 entrance fee, an idea already suggested and vetoed in 2018.

The ancient Roman building is now open to the public, but the proposed entrance fee is still under discussion.

Sangiuliano says Italy’s entrance fees are low compared to other European countries, citing the €14 ($15.20) entrance fee to Napoleon’s tomb in Paris or a €25 ($27.10) ticket. to Westminster Abbey in London. 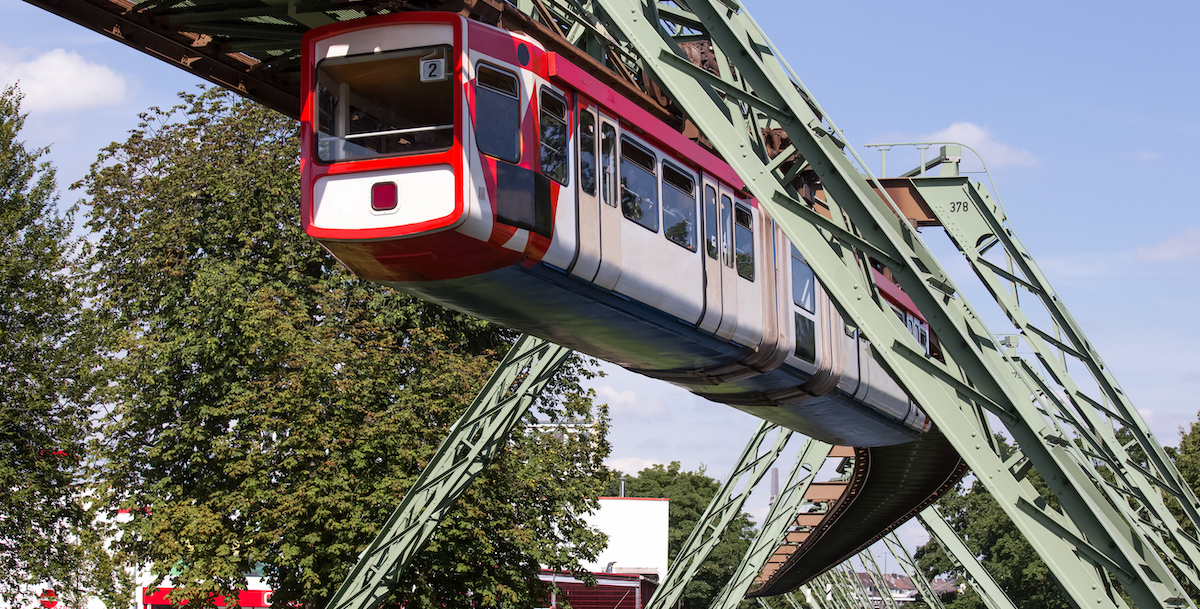 11 of the best cable cars in the world 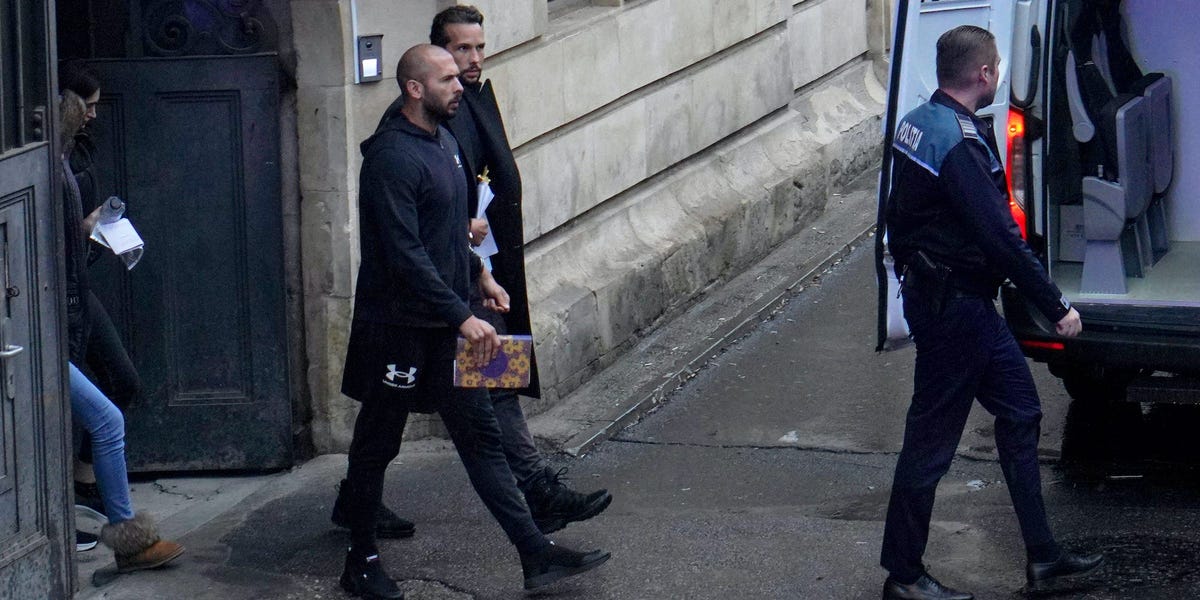 The women thought they would “be his next wife,” says the bodyguard 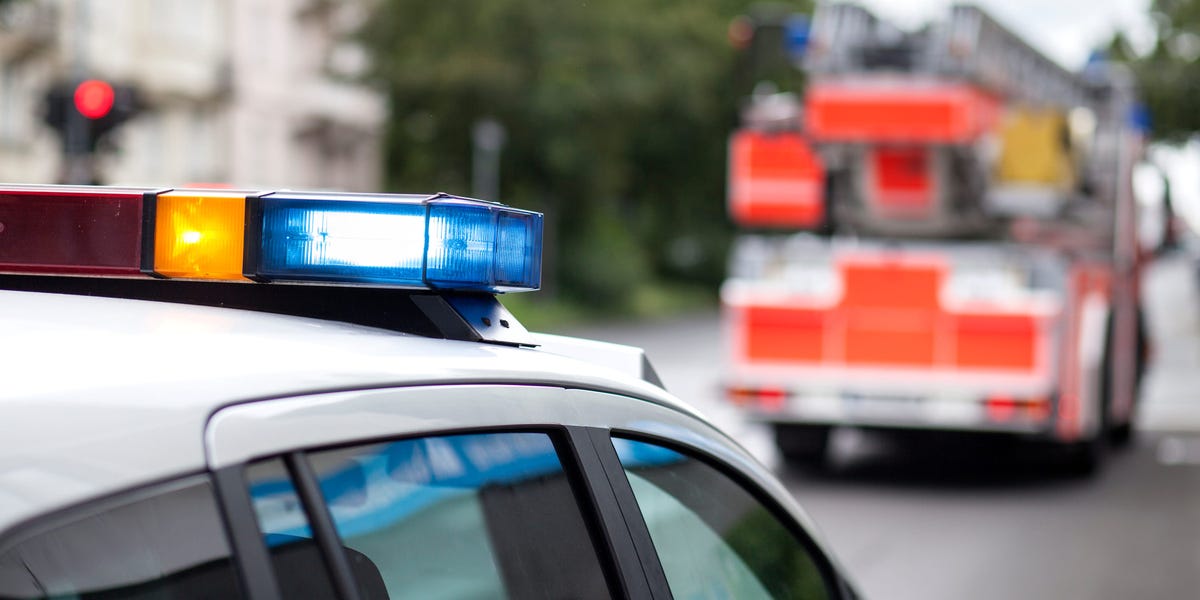 A 73-year-old woman died after her car caught fire, the door would not open